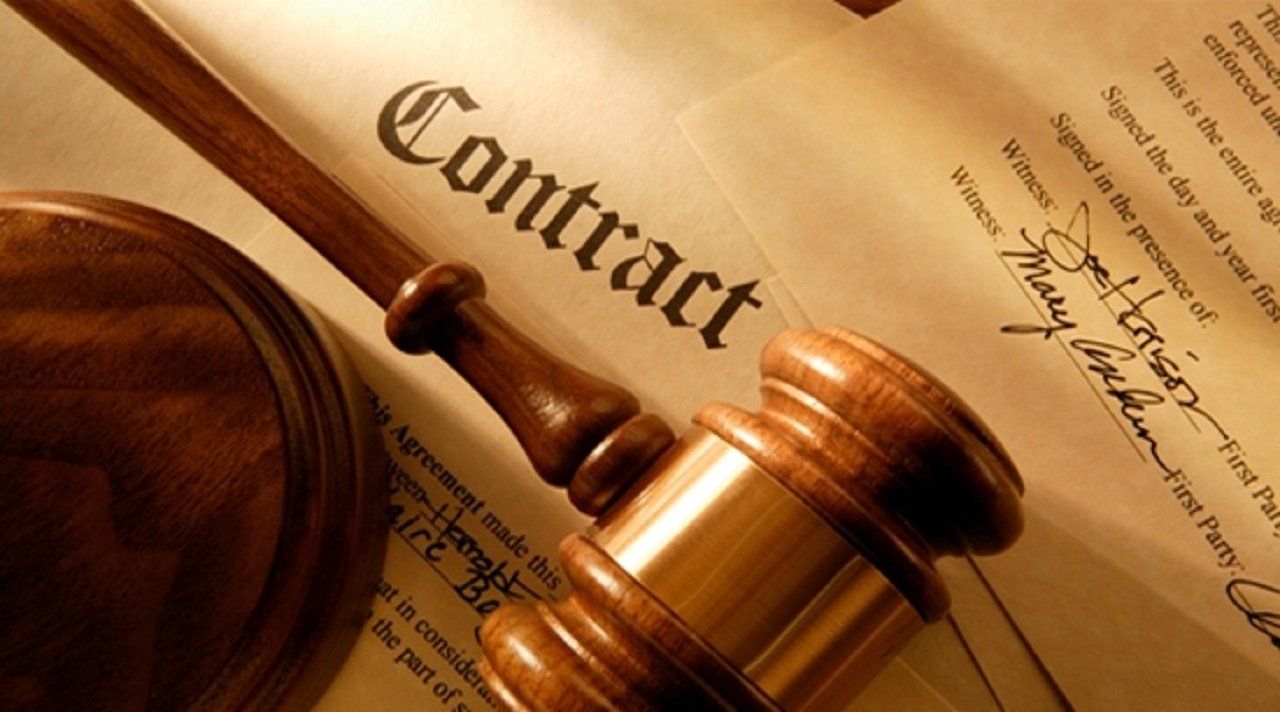 The Circuit Courts in Florida are the trial courts of general jurisdiction. The Circuit Civil Courts have jurisdiction in all actions of law in which the matter or controversy exceeds $30,000 and appeals from the County Courts.

Notice - If you would like to request a hearing please contact the Judge in the division where your case is assigned.