Overview of History in the Ninth Circuit 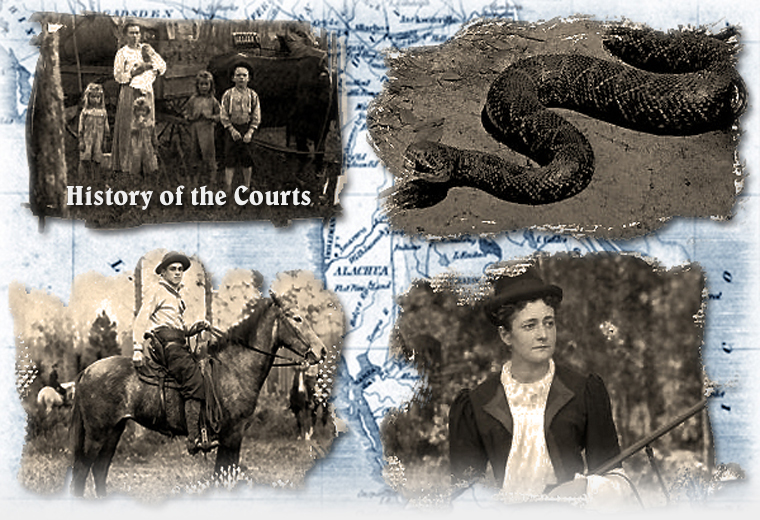 The Florida we know today as a place of palm trees, modern cities and beaches looked much different in its youthful days as a territory and new state. Florida in those days looked more like the Wild West with gun slingers, cattle rustlers and other hardened characters scrapping to make their claim on this rattlesnake infested frontier. Rule of law didn’t come easy in those times and justice was often served with fisticuffs or through the muzzle of a gun.

Florida law is older than the state itself, with roots in English Common Law which date back to medieval England. Much of the procedure and terminology found in today’s courtrooms actually originated in the days of King Henry II and the circuit riders of old England.

Over the decades, laws were drafted and abolished. Circuits were divided, then merged, then divided again. And our State’s first judges rode horseback to bring justice to the people.

What began as 2 territorial circuits of court serving a sparsely populated frontier has grown to 20 circuits that now serve nearly 19 million Florida residents. Still, the storied history of the Ninth Circuit remains as unique as those early pioneers who first settled here. 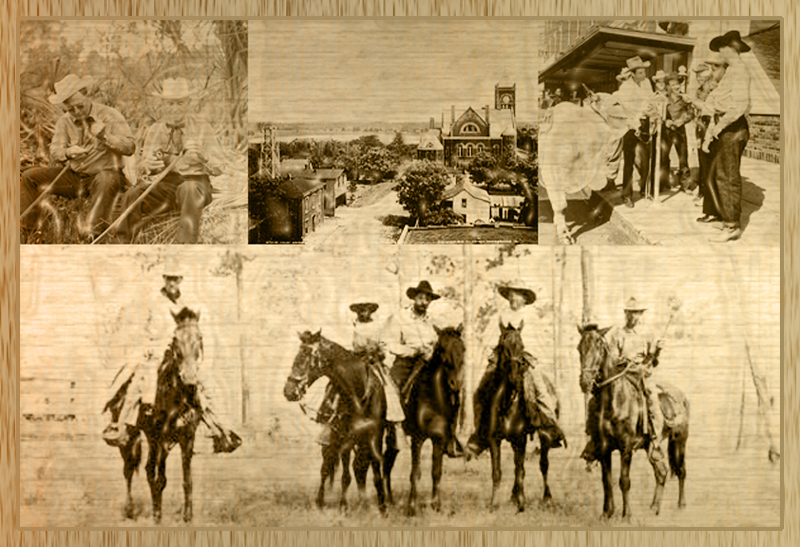