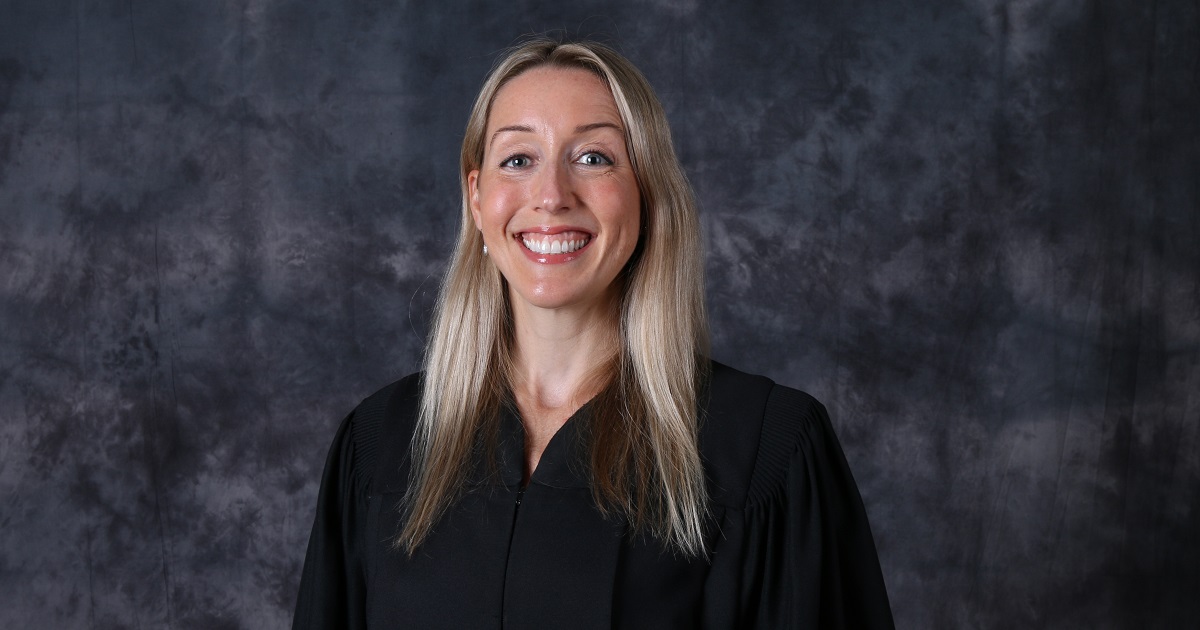 Yesterday, May 28, 2020, was Judge Paetra Brownlee's first day on the bench of the civil division of the Ninth Judicial Circuit Court of Florida. She was appointed on May 1, 2020 by Governor Ron DeSantis to fill the vacancy created by the retirement of Judge Timothy Shea.

Judge Brownlee has a background as an accomplished appellate attorney, and was a partner at The Brownlee Law Firm P.A. She received her bachelor's from Emory University and her Juris Doctor from Florida State University College of Law, and dedicated herself to appellate litigation after law school. She gained extensive experience in both civil and criminal appellate law at state and federal levels, having represented clients in district courts of appeal throughout Florida, the Florida Supreme Court, and the United States Court of Appeals.

Welcome to the Ninth, Judge Brownlee!