We won't imprison people who can't pay: My Word 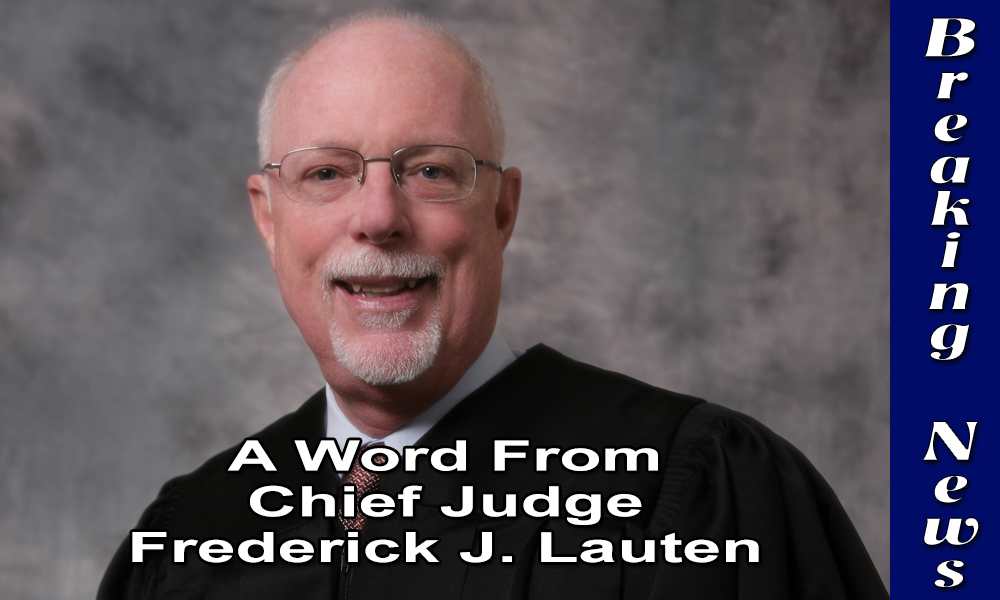 We won't imprison people who can't pay: My Word

About seven weeks ago, Orange County court stopped issuing writs of bodily attachment to collect fines, fees or costs owed the state in criminal cases. This is an order commanding law enforcement to take the named person into custody and bring that person before the court, much like an arrest warrant.

So for the past seven weeks, writs have not been issued if someone failed to pay court costs related to criminal-court cases and subsequently did not report to collection court to explain the nonpayment. This still left, however, more than 21,000 pending collection-court writs issued by judges in criminal-court divisions.
For the past few weeks, I have had in-depth discussions with the Orange County clerk of courts and the sheriff about collection-court writs, and I decided to quash all outstanding writs. The review of the collection-court processes revealed that oftentimes it cost more to enforce the collection of the outstanding monies than was actually being recovered.
Additionally, the practice of enforcing these writs seemed unfair and contrary to the spirit of justice and fairness embodied by our Founding Fathers when they established our democratic republic. For this reason, last week we held a joint press conference announcing that an order would be entered to quash the collection-court writs that were still in effect.
Notwithstanding this, the circuit will continue to issue similar writs in cases involving the failure to pay child support or alimony. If someone fails to pay these court-ordered obligations — money that is owed children or spouses — the court will issue a writ of bodily attachment, and that person may subsequently face arrest and possible jail time. My recent order did not affect the way in which these writs are processed by either the Sheriff's Office or the Clerk's Office.
Despite ending the writ process to collect fines, fees and costs in criminal cases, efforts to collect monies owed will not cease; they will just take a different form. Failure to pay may result in the suspension of the individual's drivers license or in the person's account being sent to a collection agency. What has changed is an individual will not be subject to arrest for nonpayment.

One of the bedrock principles upon which our country was founded is that we do not imprison people who are unable to pay their debts. By ending the writs process for criminal-court fines, fees and costs, we honor rather than ignore that fundamental principle.

Frederick Lauten is chief judge of the Ninth Judicial Circuit in Orange and Osceola counties.