Justice Grosshans Invested as a Justice of the Florida Supreme Court 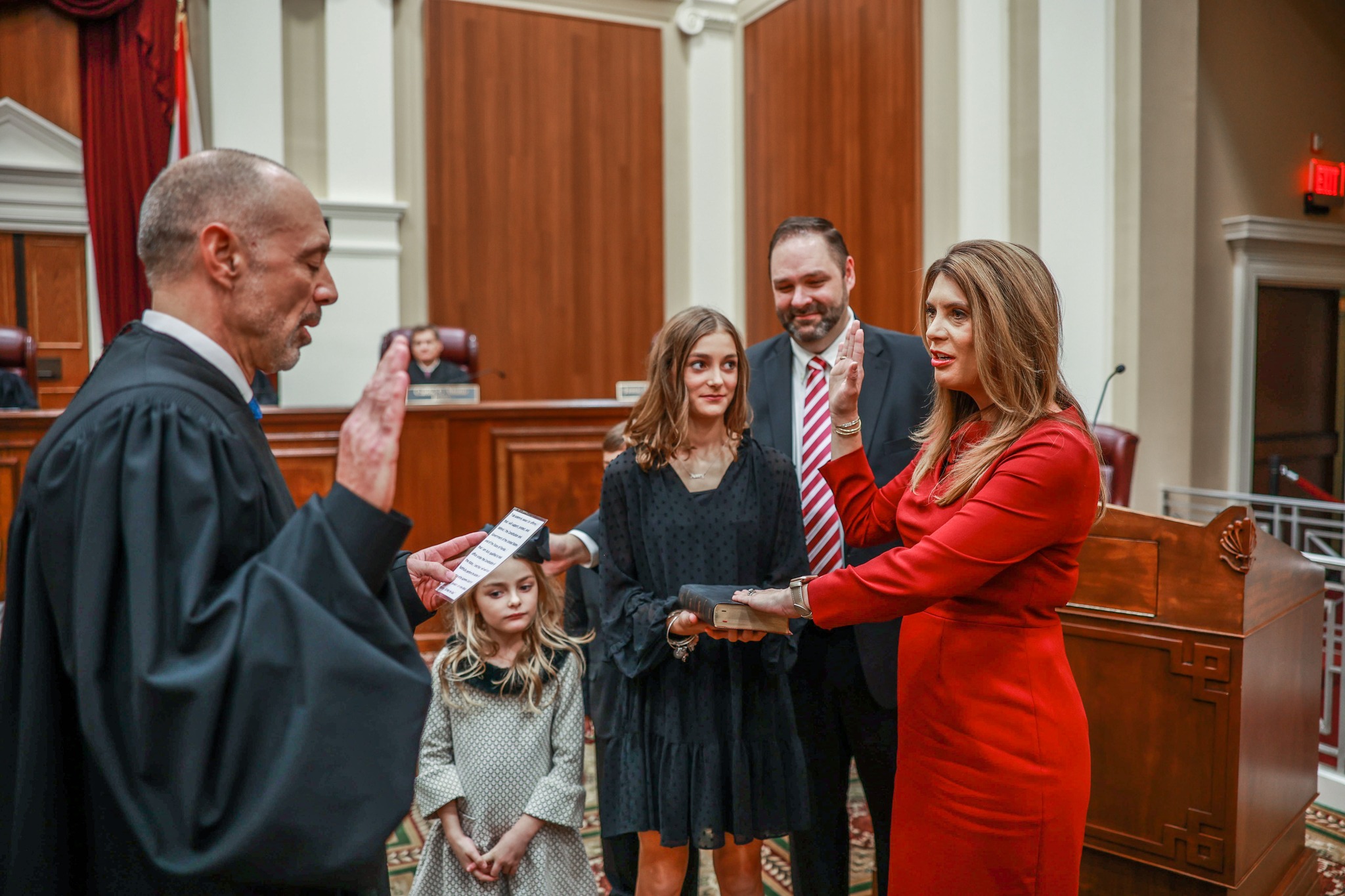 Raised in Brookhaven, Mississippi, Justice Grosshans knew from a young age she wanted to pursue law. After graduating from the University of Mississippi School of Law, she moved down to Florida where she worked as an Assistant State Attorney for the Ninth Circuit. She later went into private practice and serving as an adjunct professor at Valencia College before she returned to the Ninth Circuit in late 2017 as an Orange County Judge.

It has been an incredible honor being a part of Justice Grosshans’ journey from a small town in Mississippi to the highest court in Florida. We are excited to see her finally able to celebrate that journey through her investiture. Congratulations Justice Grosshans!