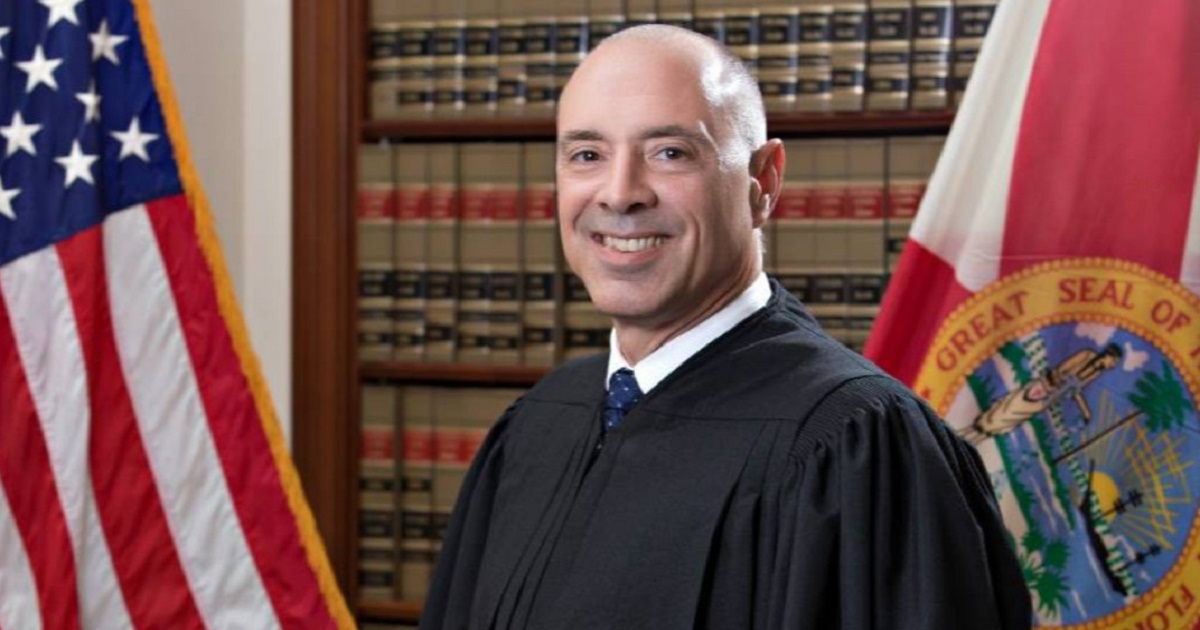 In 2002, Justice Alan Lawson began his two-decade long career as a judge right here in the Ninth Circuit. He served here until his appointment to the Fifth District Court of Appeals, just three years later, where he stayed until joining the Florida Supreme Court in 2016. Now, after twenty years of unwavering dedication to justice, he is retiring.

It was through a business law class in his college years — taught by former Florida Supreme Court Justice, Fred Karl — that Justice Lawson first fell in love with the law. He’d studied natural resource management, accounting, and even medicine prior to his business law class, trying to figure out what it is he wanted to pursue in life. But when he stepped into Fred Karl’s classroom, he finally knew the answer to that question.

Justice Lawson was with us only three years here in the Ninth Circuit, but during that time he left a lasting impression on our courts through his kindness, geniality, and commitment to service. We wish him all the best in his retirement.