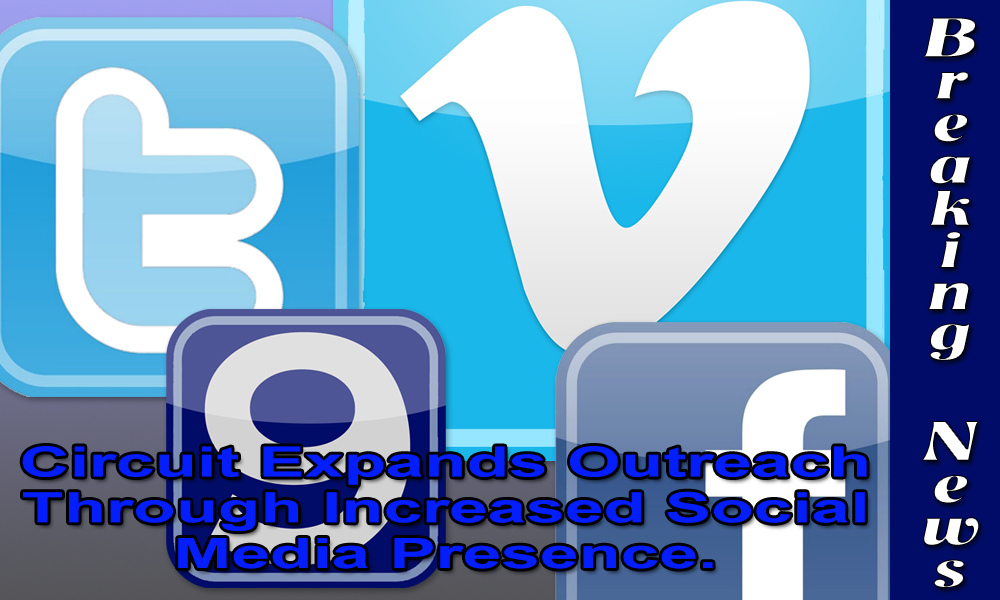 The use of Social Media is rapidly growing. Taking direction from OSCA’s Judicial Branch Communication Plan, the Ninth Circuit officially launched its Facebook page on July 15, 2015 and is ramping up its use of Twitter to create public awareness of the Court’s commitment to be fair, impartial, and accountable. The Circuit also hopes its increased social media presence will help educate the public on the proper role of the judiciary and the importance it plays in ensuring a vibrant democracy.

Throughout this decade, the judiciary’s use of Social Media has gained wider acceptance nationwide. By November of 2014, 30 Supreme Courts or their Administrative Offices across the country had established Twitter accounts and 15 had set up Facebook pages.

The push for Social Media usage comes in an era where smartphone use has eclipsed 75 percent and citizens’ expectations for easy-to-access information is greater each day.  In response, the Ninth Circuit hopes to use social media to announce community outreach programs and court program updates, post new job opportunities, and share other important information with the public.