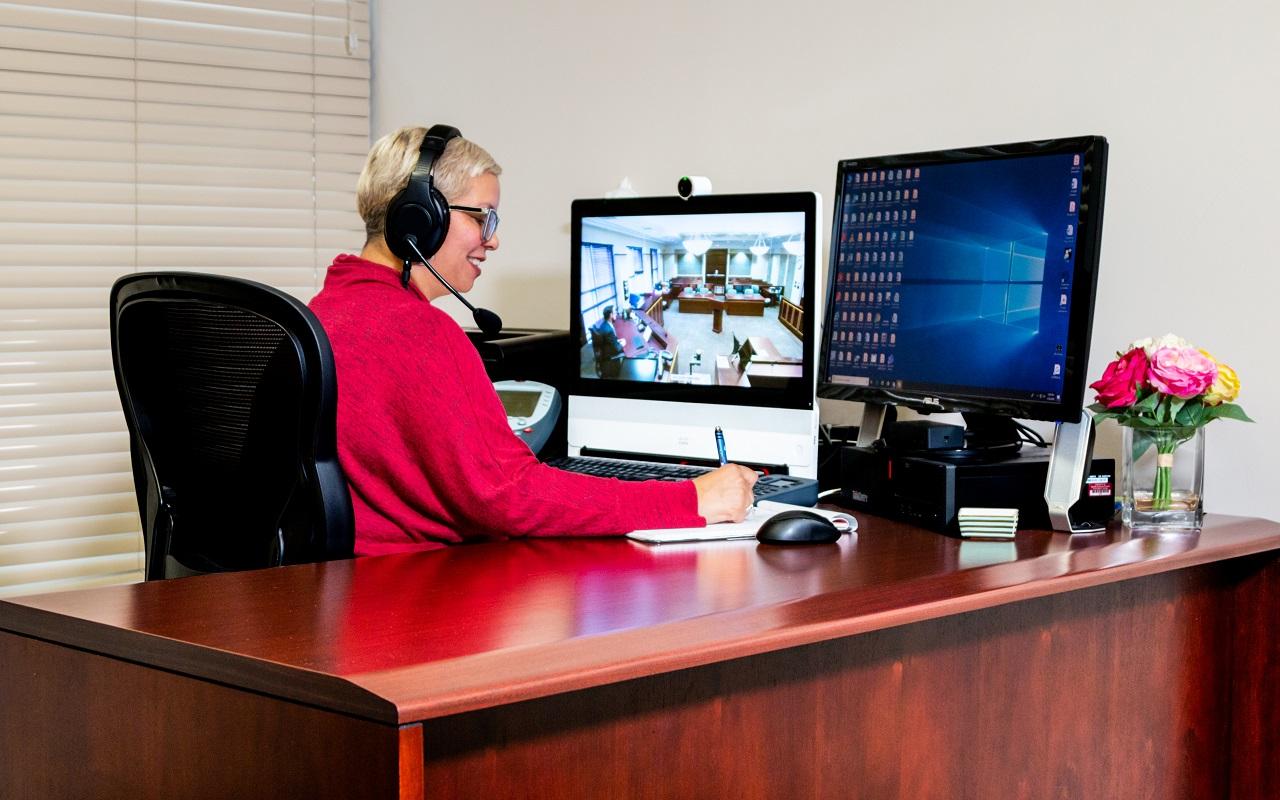 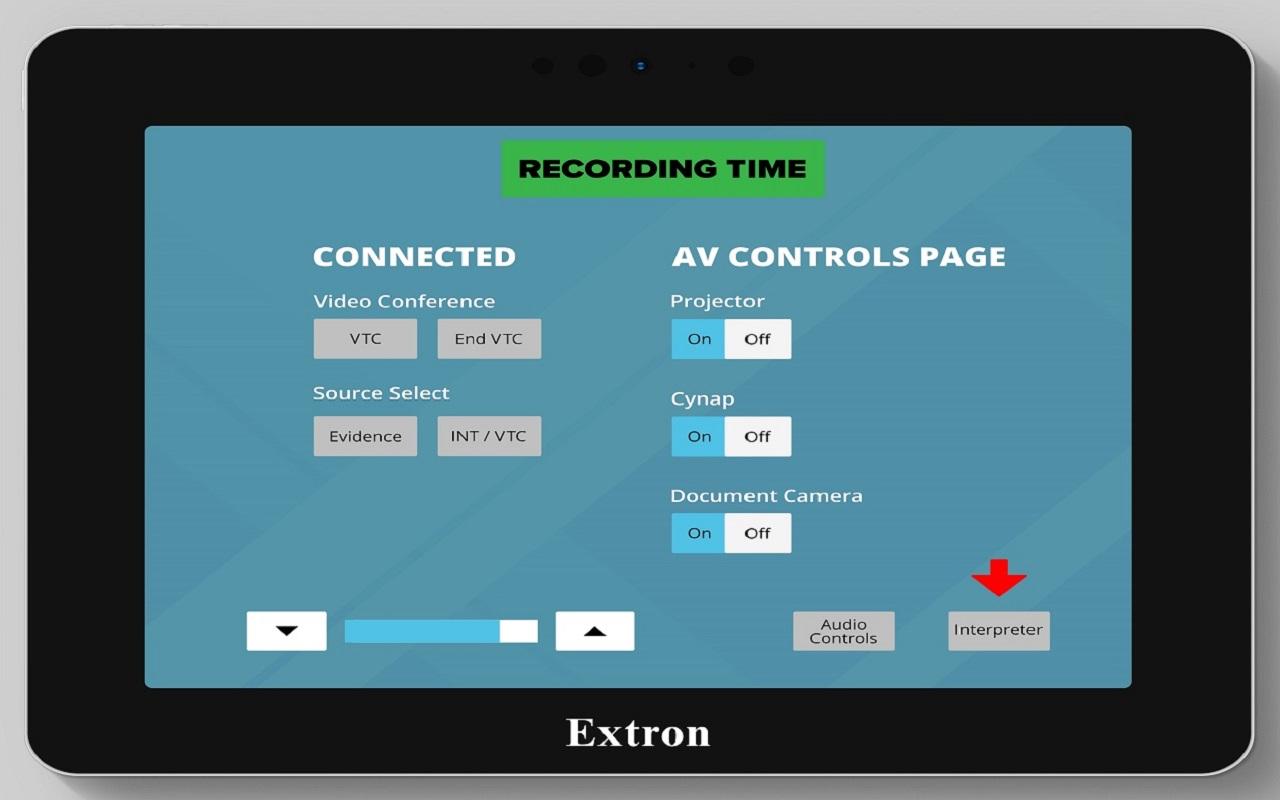 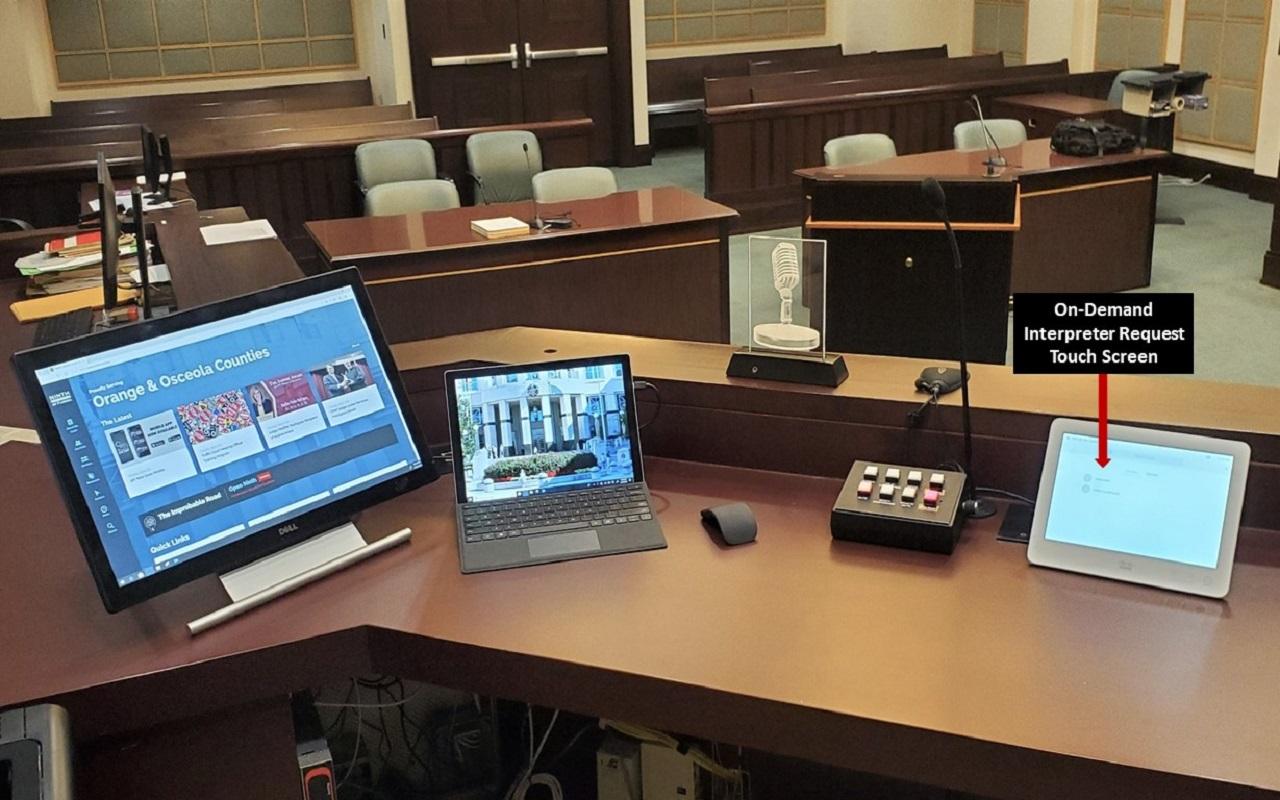 The Ninth Judicial Circuit is one of the largest and most diverse circuits in Florida; on any given day in our communities one can hear conversations spoken in over 160 languages. Located in Central Florida, the Circuit serves over 1.7 million people living in Orange and Osceola counties, as well as over 75 million international and national visitors each year. Of the residents who have moved to the region in the past decade, more than half have relocated from another country. This rich, pervasive cultural diversity means that in over 35 percent of the households in Orange County, and over 50 percent in Osceola County, the primary language spoken in the home is a language other than English.

Over the past few years, the need for court interpreting services in the Ninth Judicial Circuit has risen dramatically. In 2019, the Court provided spanish interpreting services for almost 17,000 court hearings. The Court is challenged to provide interpreter services with only eight staff interpreters to cover sixty-seven courtrooms located in seven court facilities spread out among two counties covering 2,229 square miles.  In an effort to keep up with the rising demand for interpreters, the Ninth Circuit has created on-demand virtual remote interpreting (VRI).

VRI has been around for over a decade but largely remained a niche technology. On-demand VRI takes this technology to the next level, creating a seismic shift in how the Court leverages their existing resources to provide mission critical due process services. On March 1, 2018, the Ninth Circuit implemented on-demand VRI.  To request an interpreter, the Judge simply selects interpreter from an integrated  touch screen, located on the bench.  Within 15 seconds a certified interpreter appears from a remote location to provide simultaneous interpreting service.  By In 2019, over 52% of all court hearings requiring an interpreter were covered through on-demand VRI. 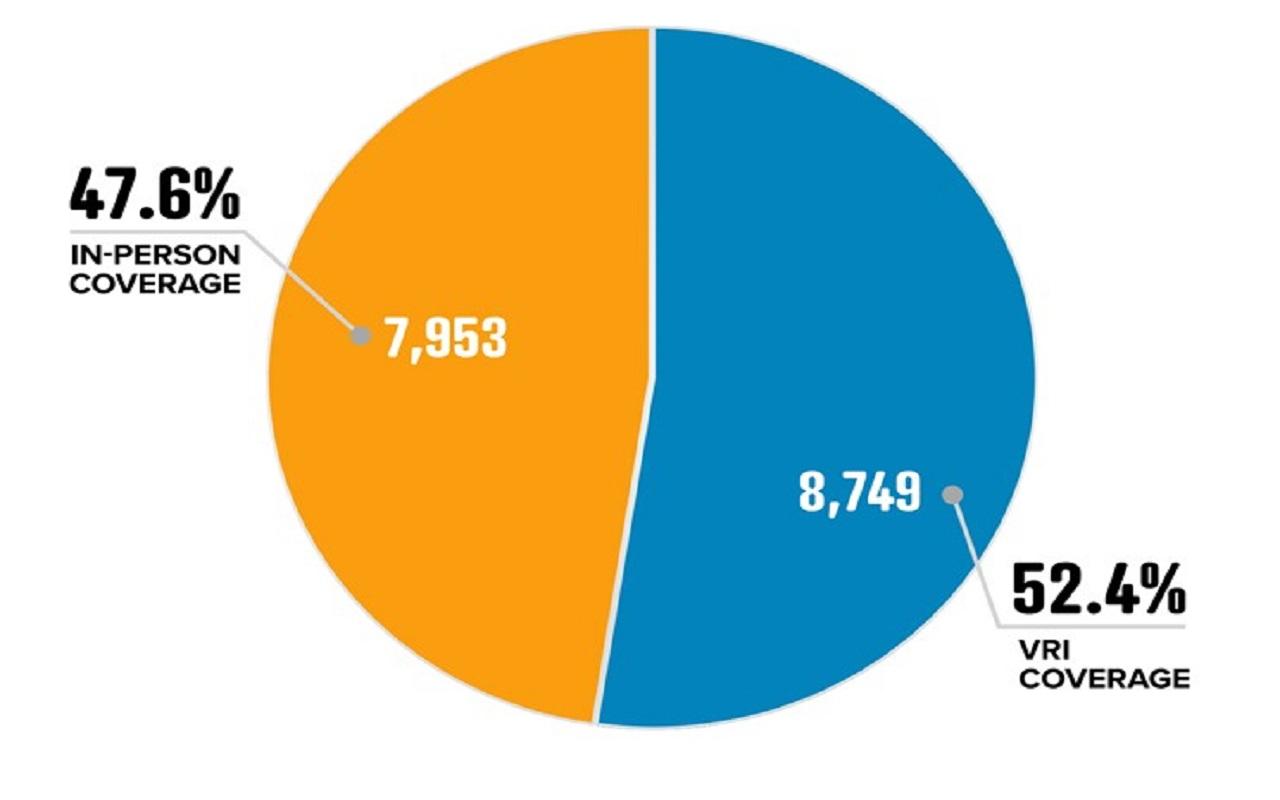 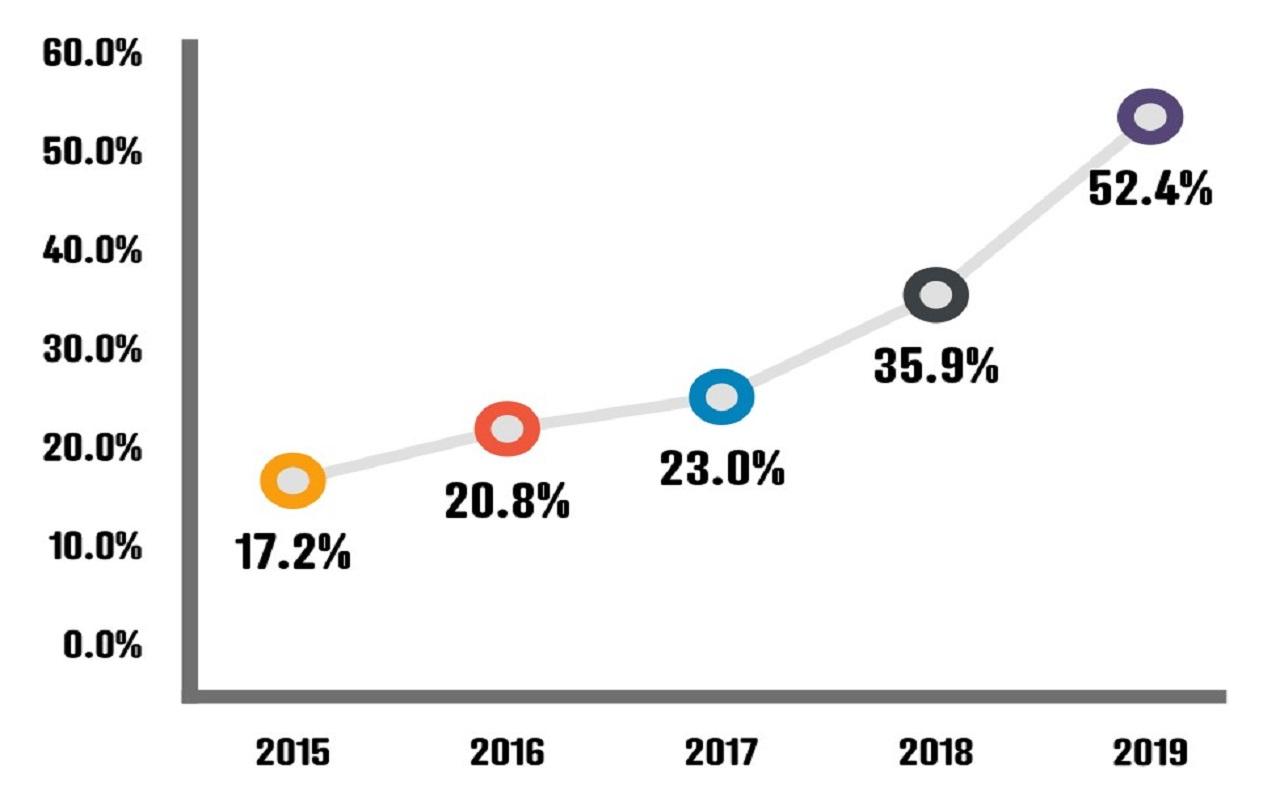 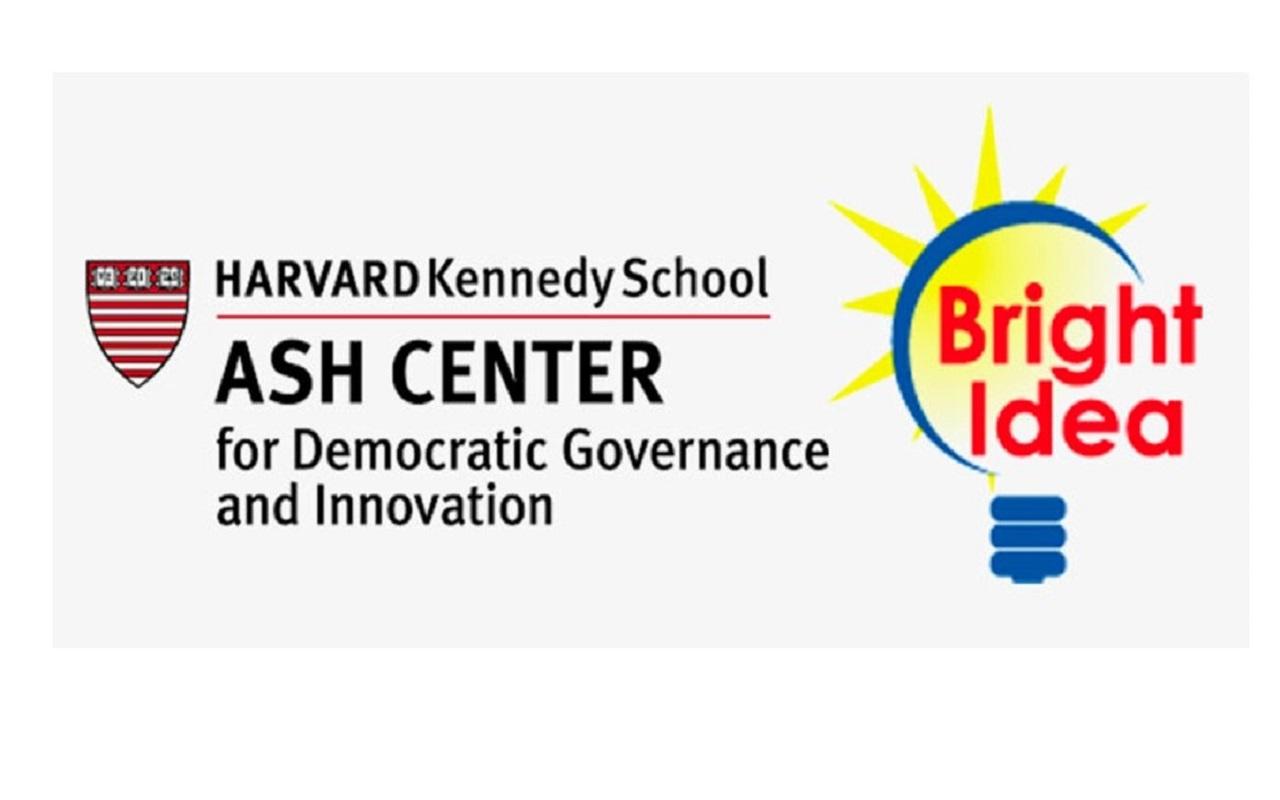 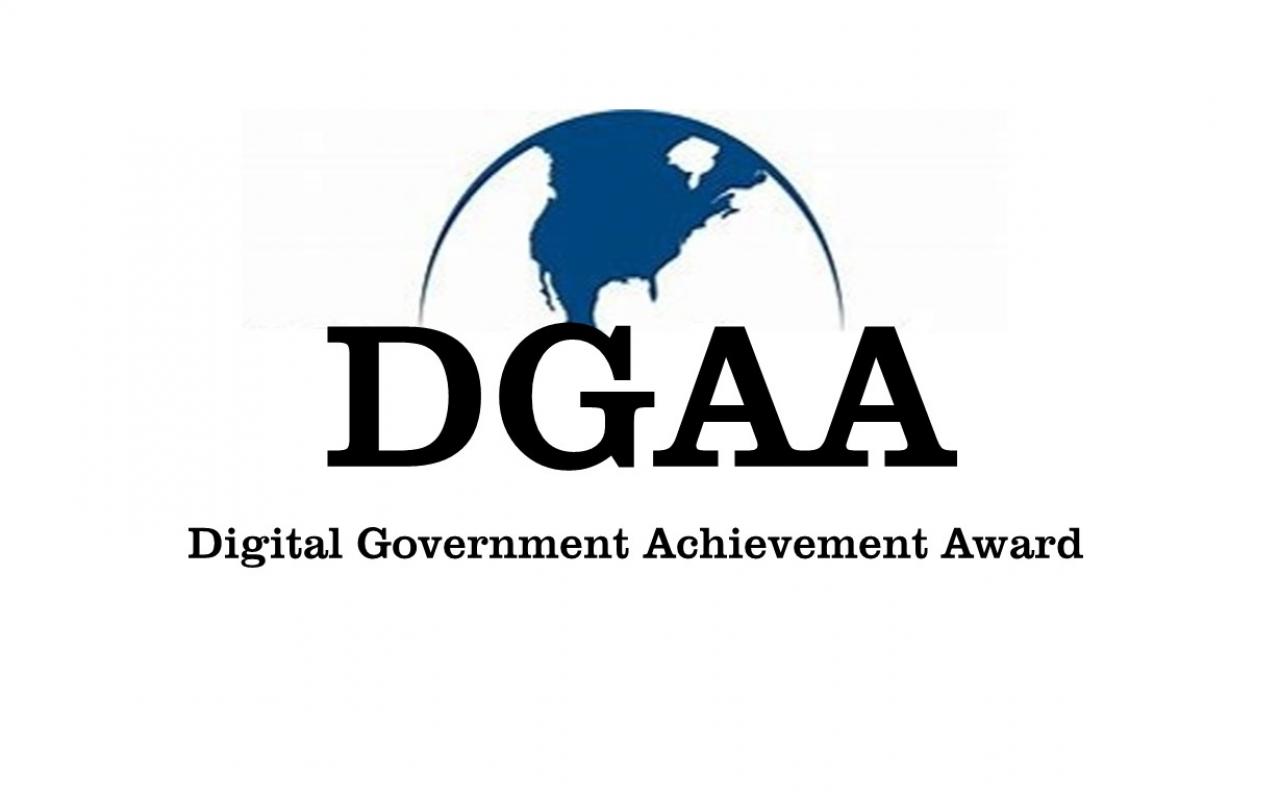 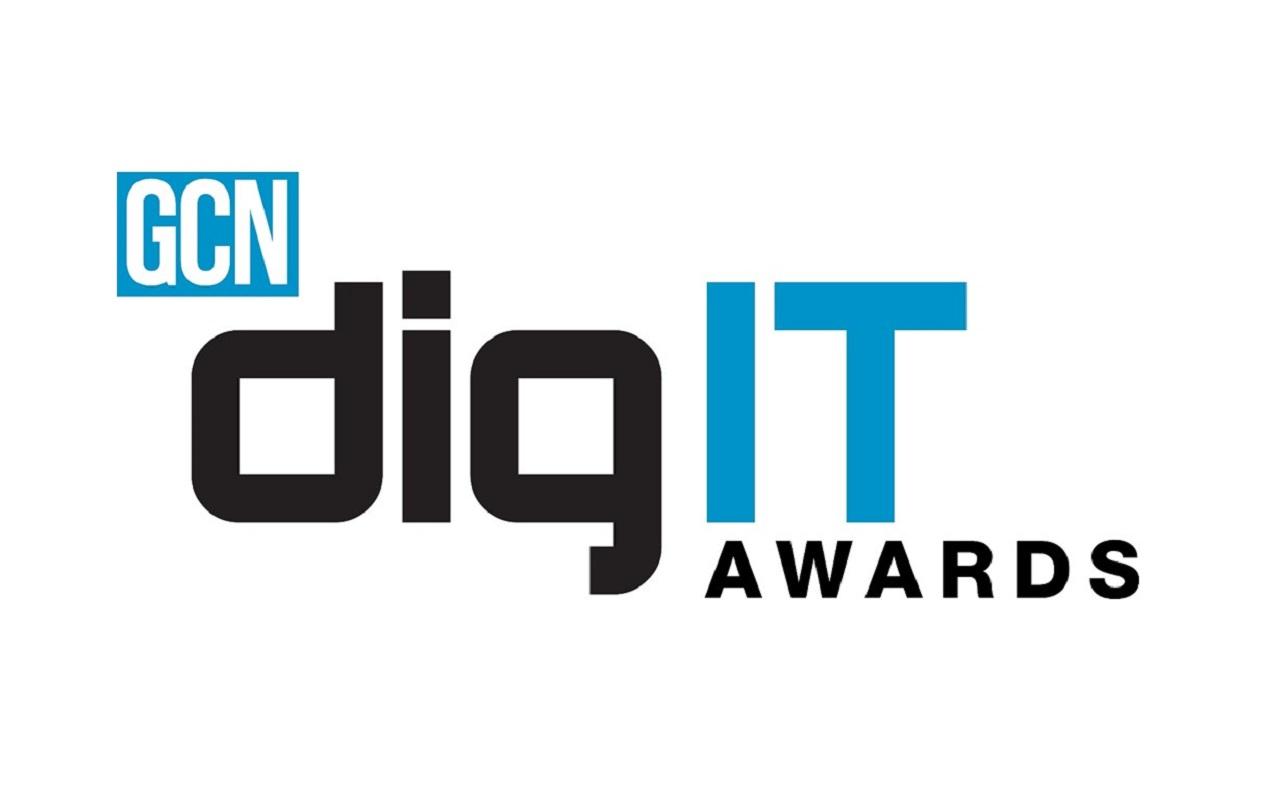 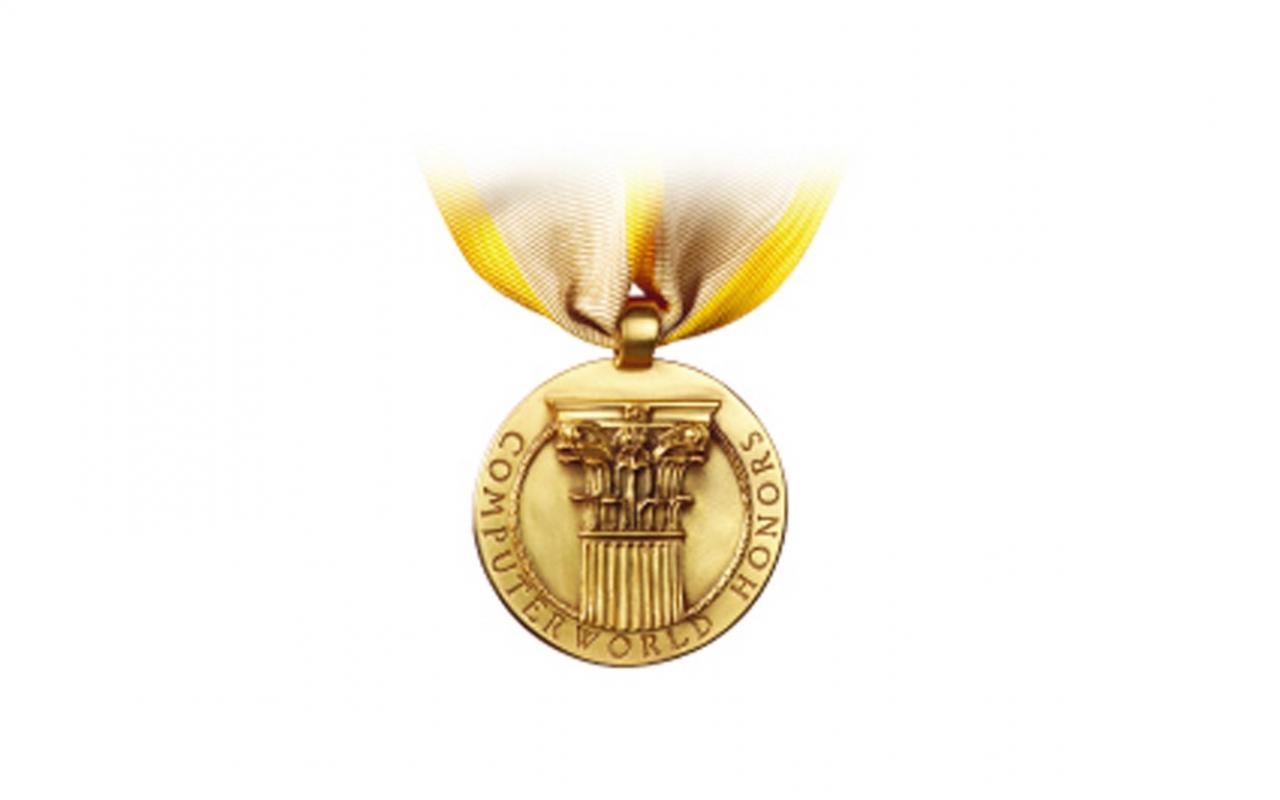