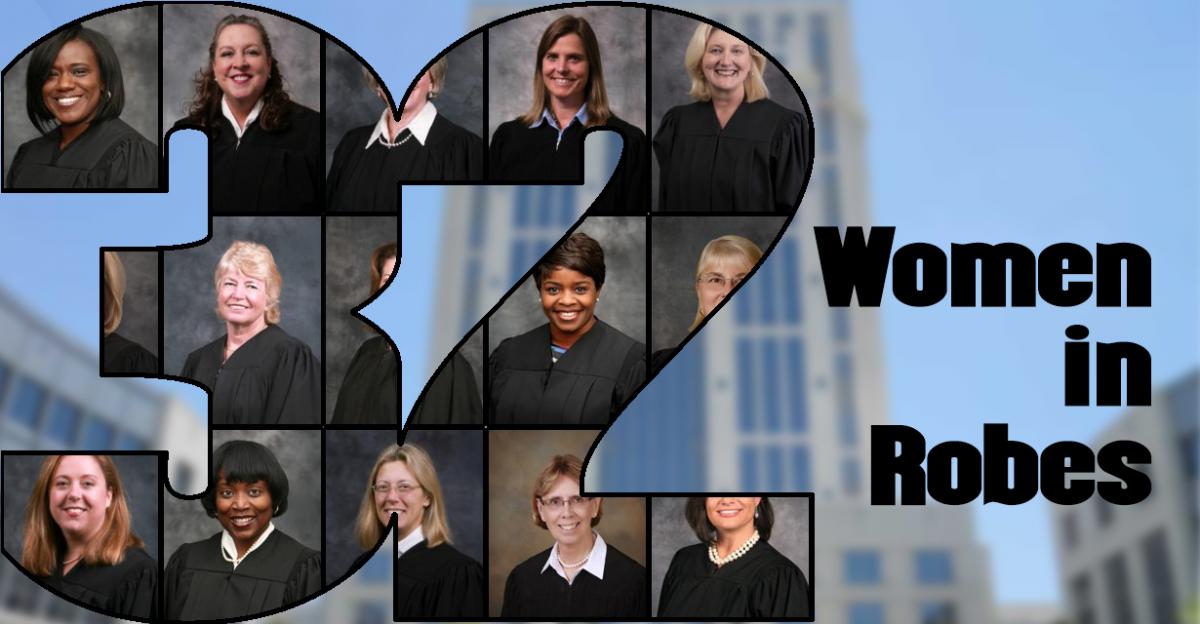 At the start of the 20th century, positions in the judicial system were predominantly held by men. It was rare to see a female attorney much less a judge practicing in those professions. But as women entered the workforce in larger numbers and began earning degrees in more diverse fields, law offices and courtrooms began a steady transformation. This change is clearly visible in the Ninth Judicial Circuit, where 32 female judges sit on the bench, accounting for exactly half of the 65 judgeships – one position is currently vacant.

Tune in to “Women in Robes” to hear Judge Lauten sit down with Circuit Judge Alice Blackwell and Orange County Administrative Judge Nancy Clark. They talk about some of the hurdles they overcame during their legal career and exchange ideas on the different perspectives – and benefits – women and men bring to the profession.

Judge Blackwell has served as a 9th Circuit judge for over 25 years. She has been assigned to numerous divisions and is currently the associate administrative judge for the domestic division. Judge Clark began her judicial career with the circuit in 2000. She currently heads the Orange County Court division. 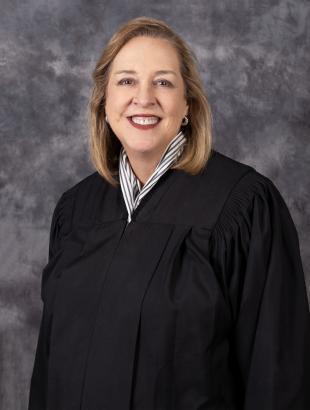 Judge Blackwell has served as a Circuit Judge since 1991. She currently serves as the Associate Administrative Judge for Domestic Relations. 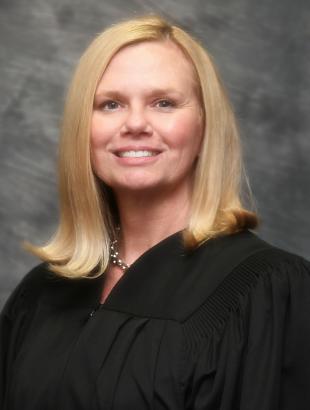 Judge Clark has served as an Orange County Judge since 2000. She currently serves as the Administrative Judge for County Court.