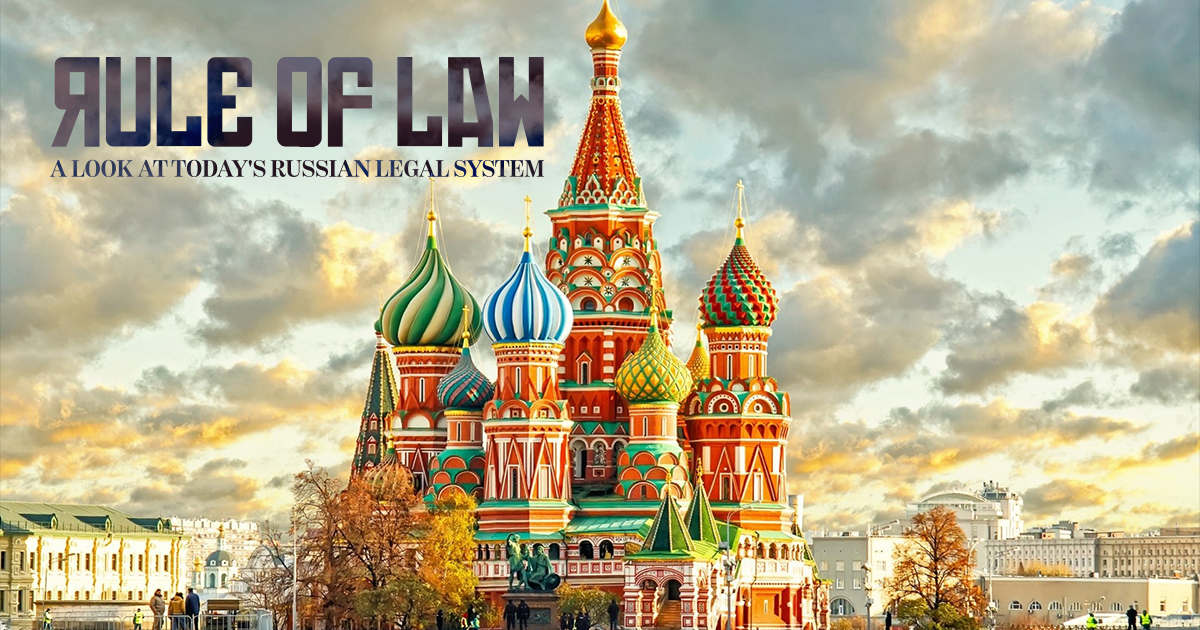 In 1993, Russia adopted the Constitution of the Russian Federation. With it came the abolishment of communism and the dissolution of the Soviet system of government. Nearly 25 years have passed and the intervening years mark the evolution of a nation and its judicial system. Looking to truly take the conversation beyond the courtroom, Chief Judge Fred Lauten sat down with former Russian legal professionals, Judge Margarita Riley, and attorney, Marina Ellis. Listen in as they explore the Russian judicial branch, the places where Russian rule of law is similar to our own, and the impact of Russia’s democratic constitution on the nation. 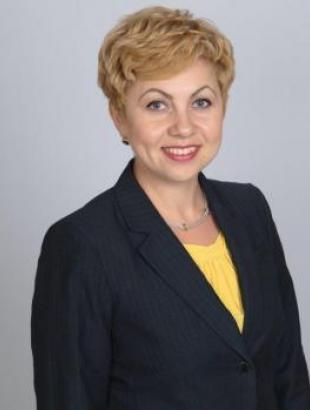 Marian received a Master’s in Law from Southern Federal University in Russia. Before immigrating to the U.S., she practiced civil and business law. 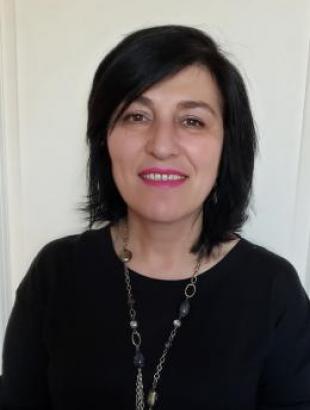 Margarita received her Master’s in Law from Rostov State University and served as a circuit judge in Stavropol, Russia before immigrating the U.S.