Re-Release: The Shooter, The Victims, The Aftermath - Part 1 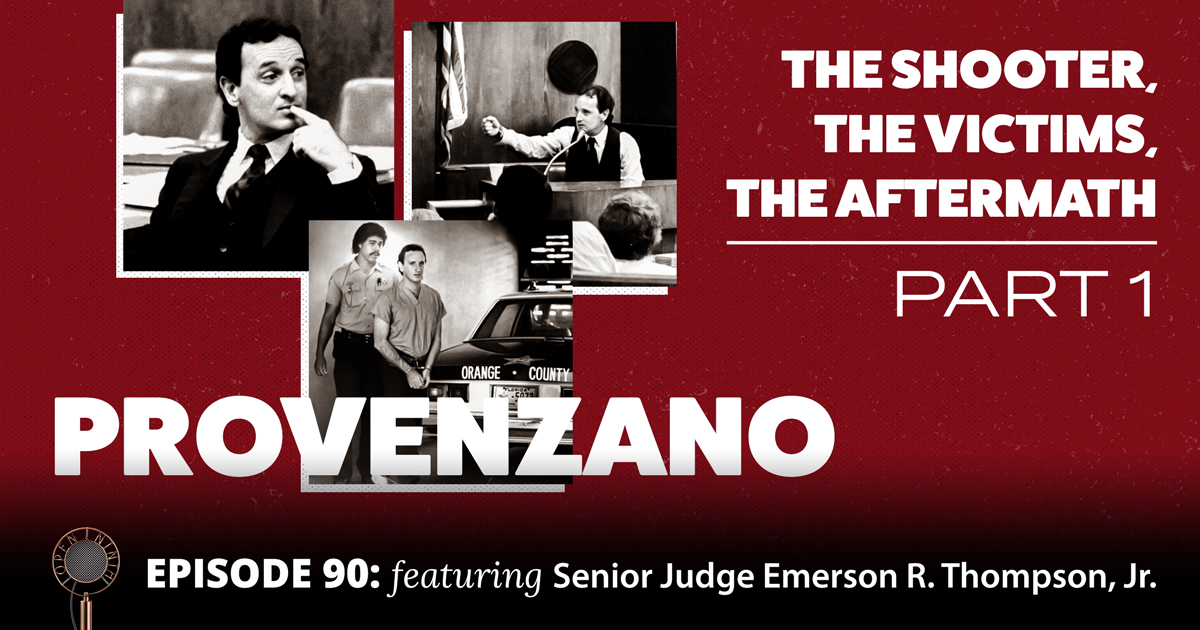 In the 1980's, Orlando was a quiet but friendly place...until Thomas Provenzano changed everything one cold day in January 1984. Listen as former Chief Judge Frederick Lauten takes a deep dive into this chilling courthouse calamity alongside eyewitnesses and survivors. Hear about the weaponized culture at the time, about the lesser security measures and emergency communications networks, and about the red flags that should have raised alarms but didn't. These stories set the scene for that fateful January 10th, and for part one of this re-released special three part series. 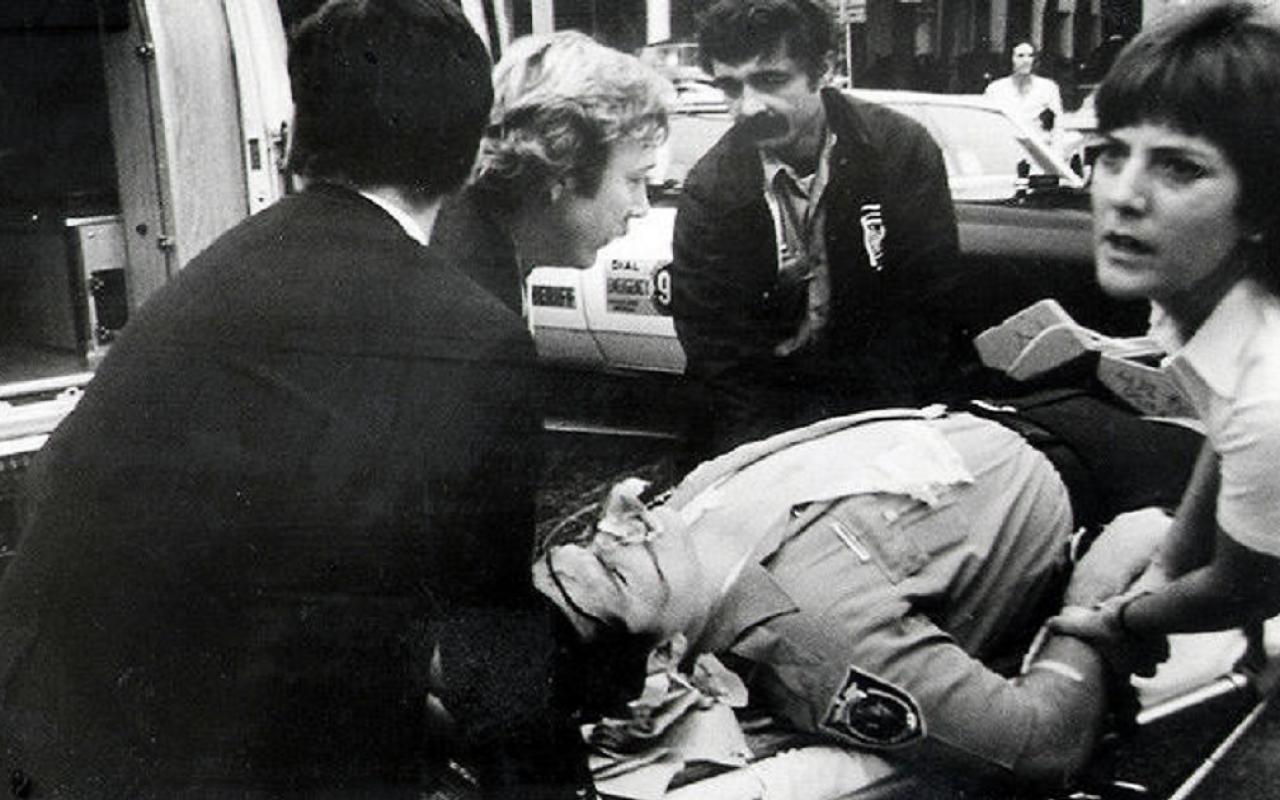 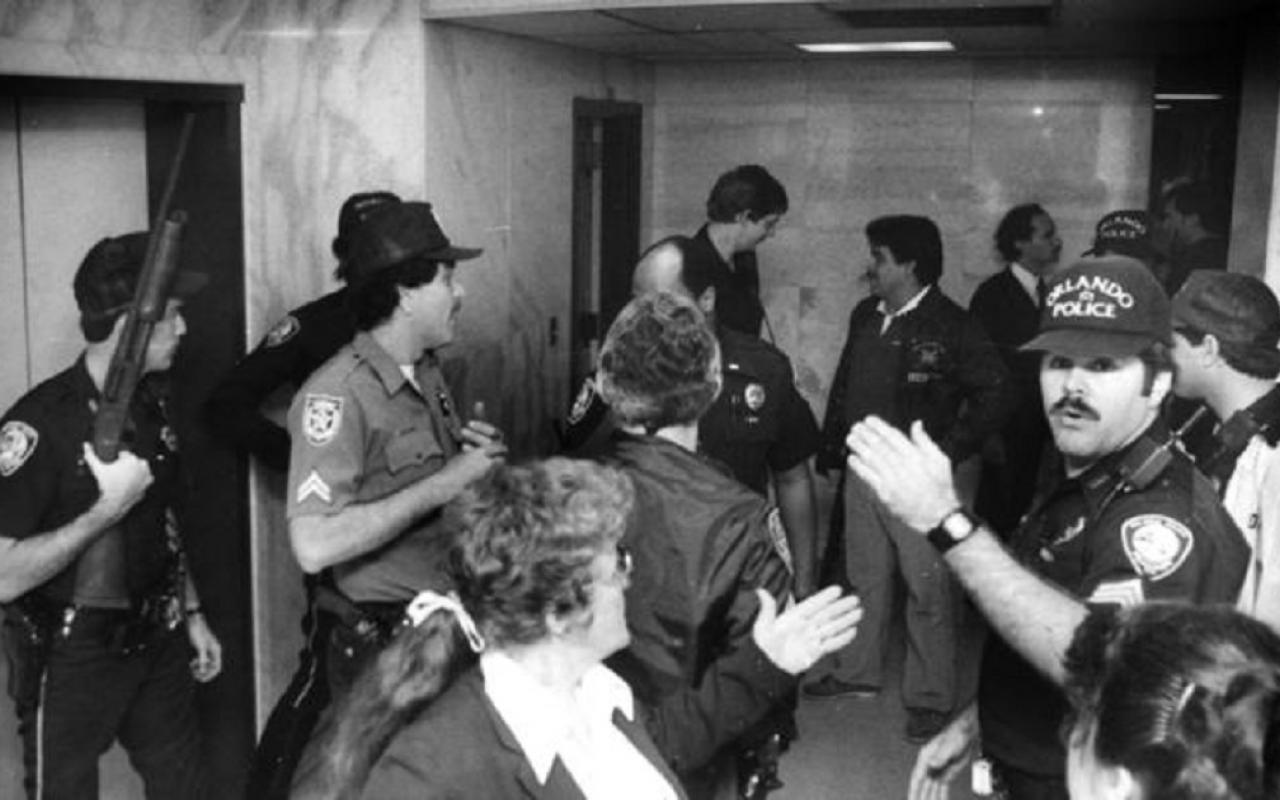 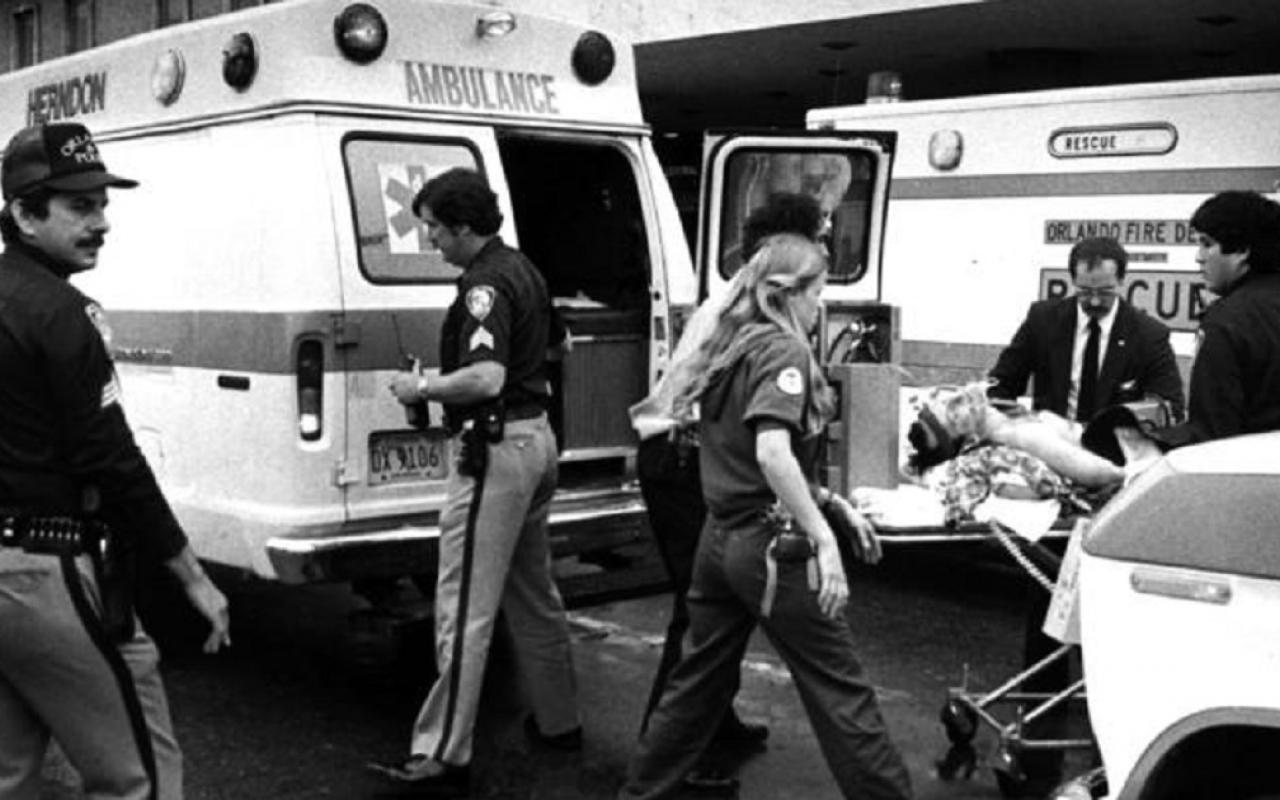 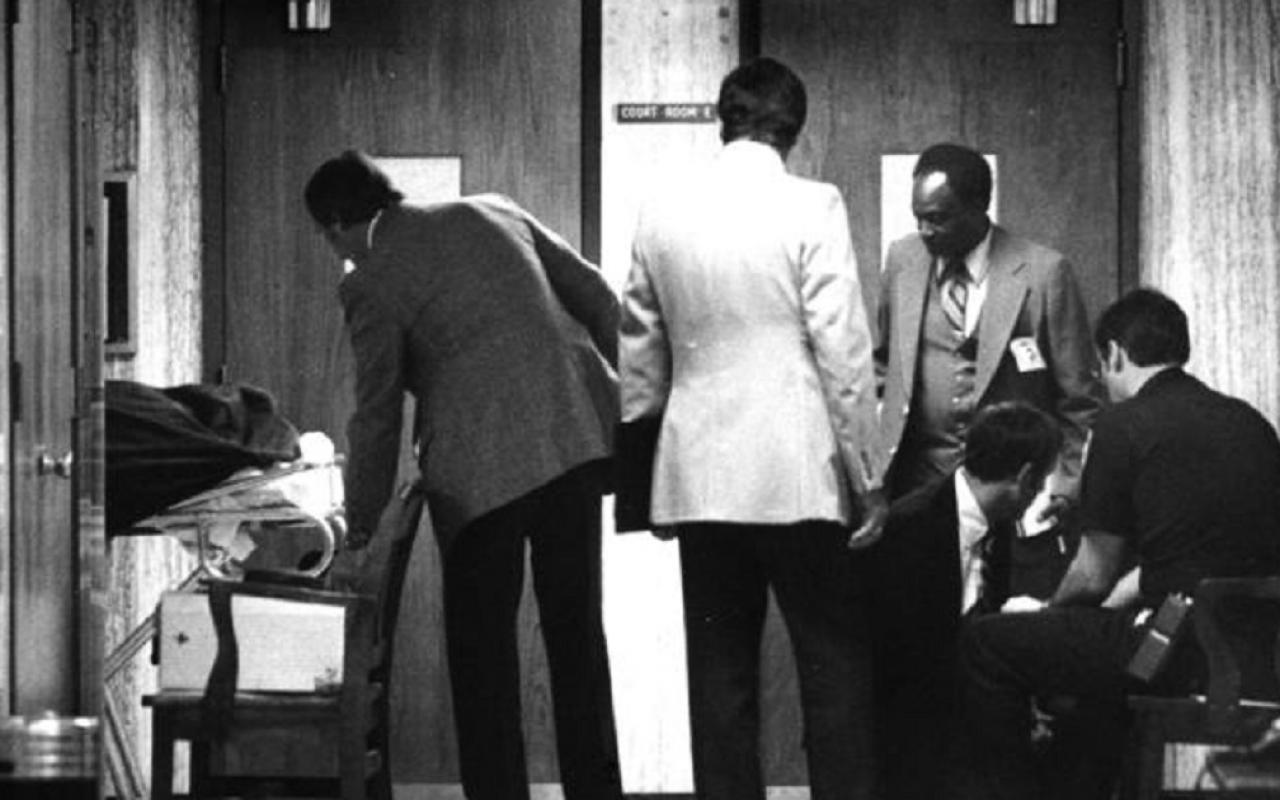 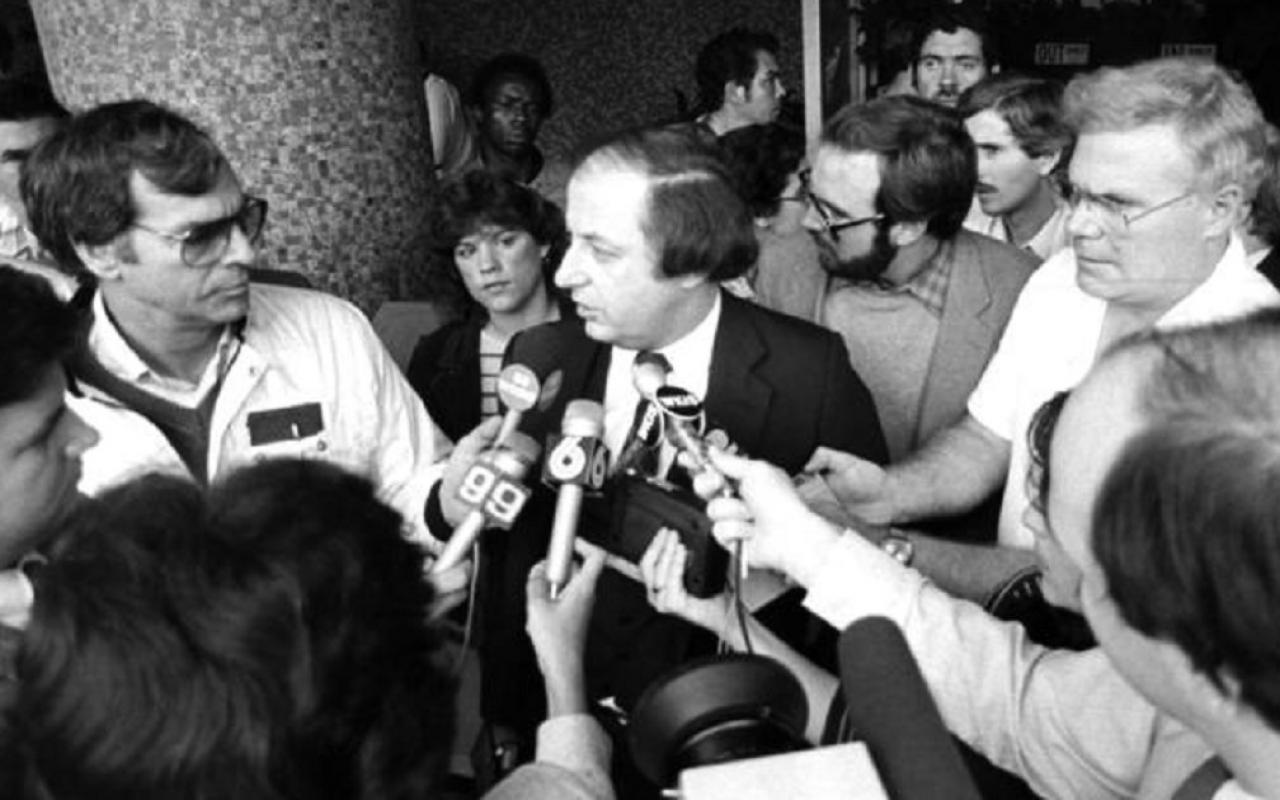 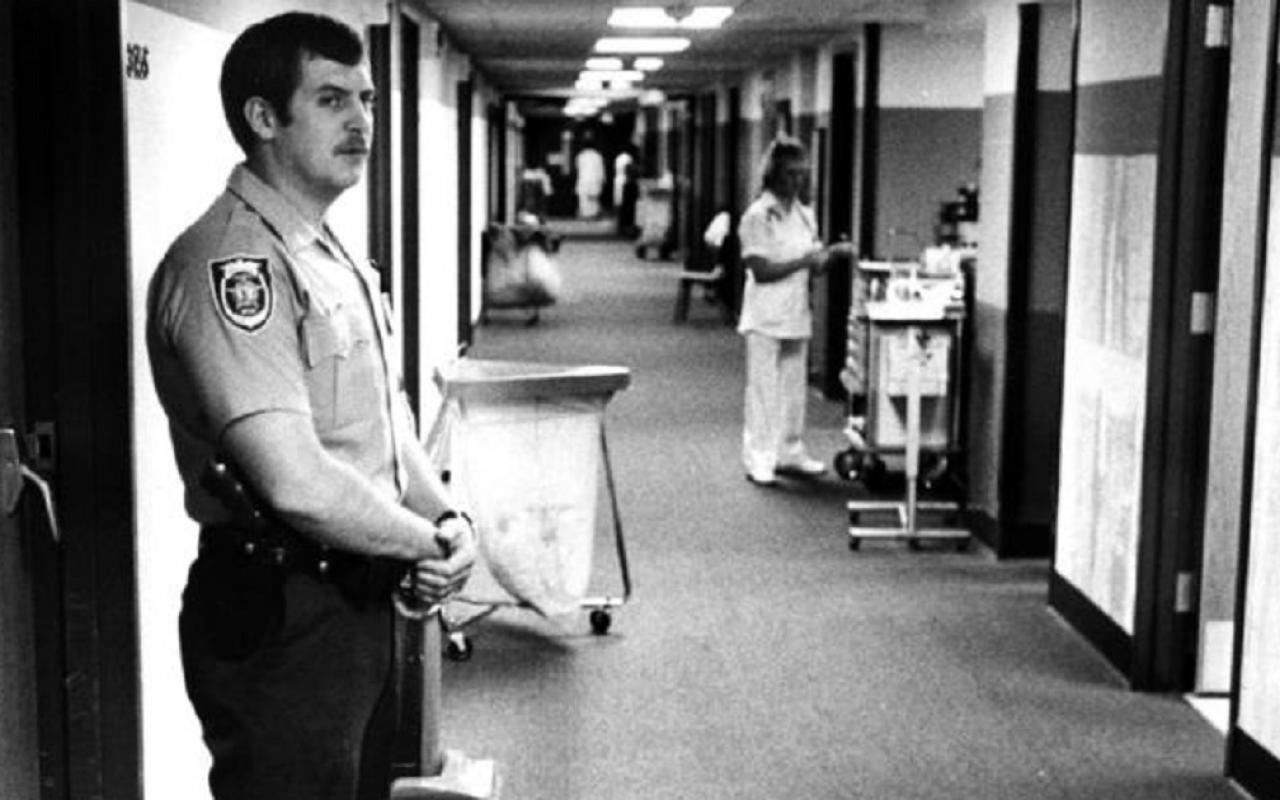 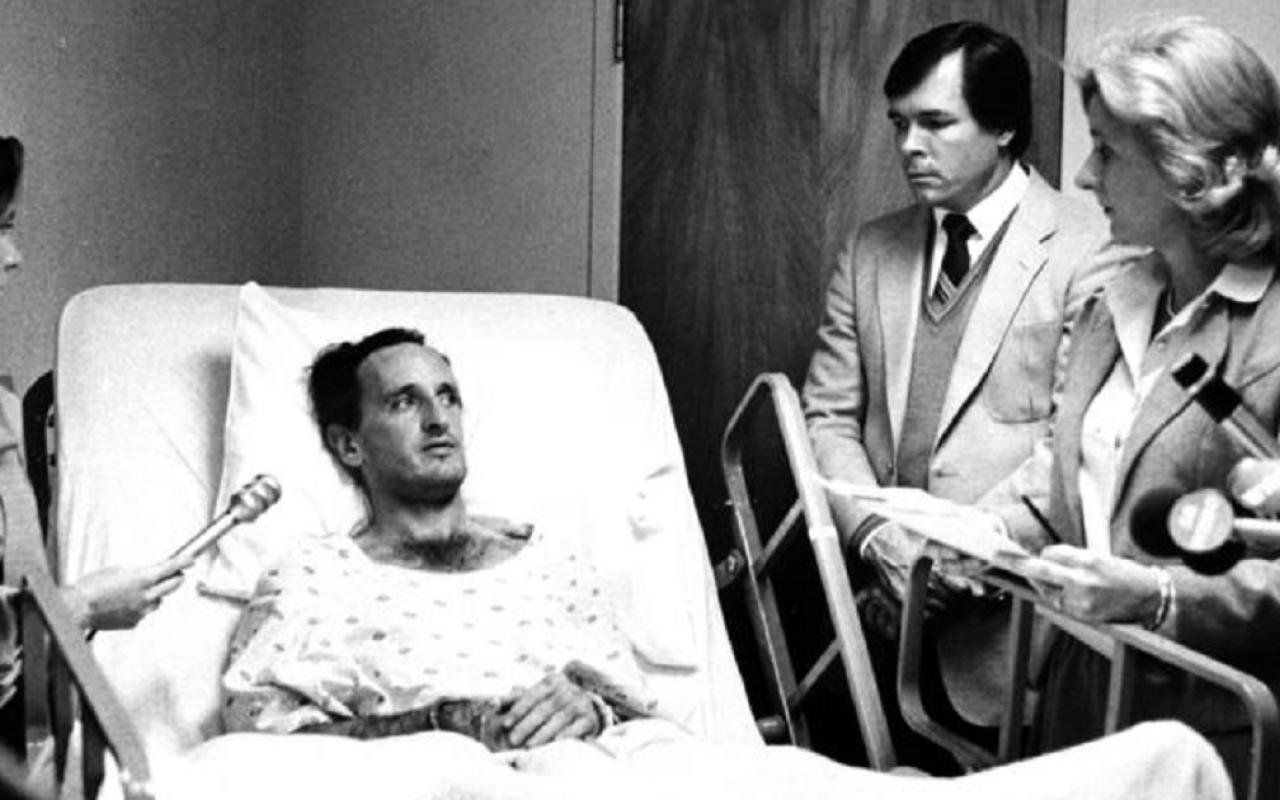 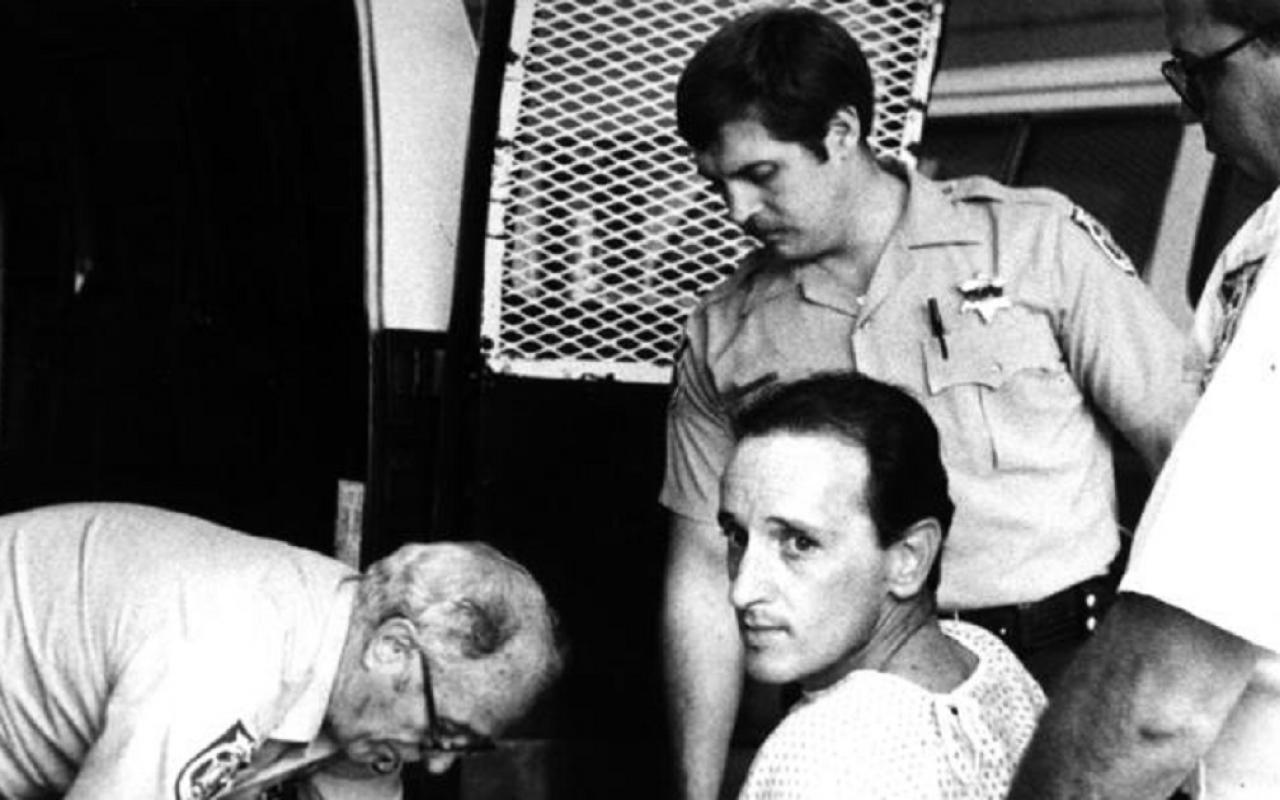 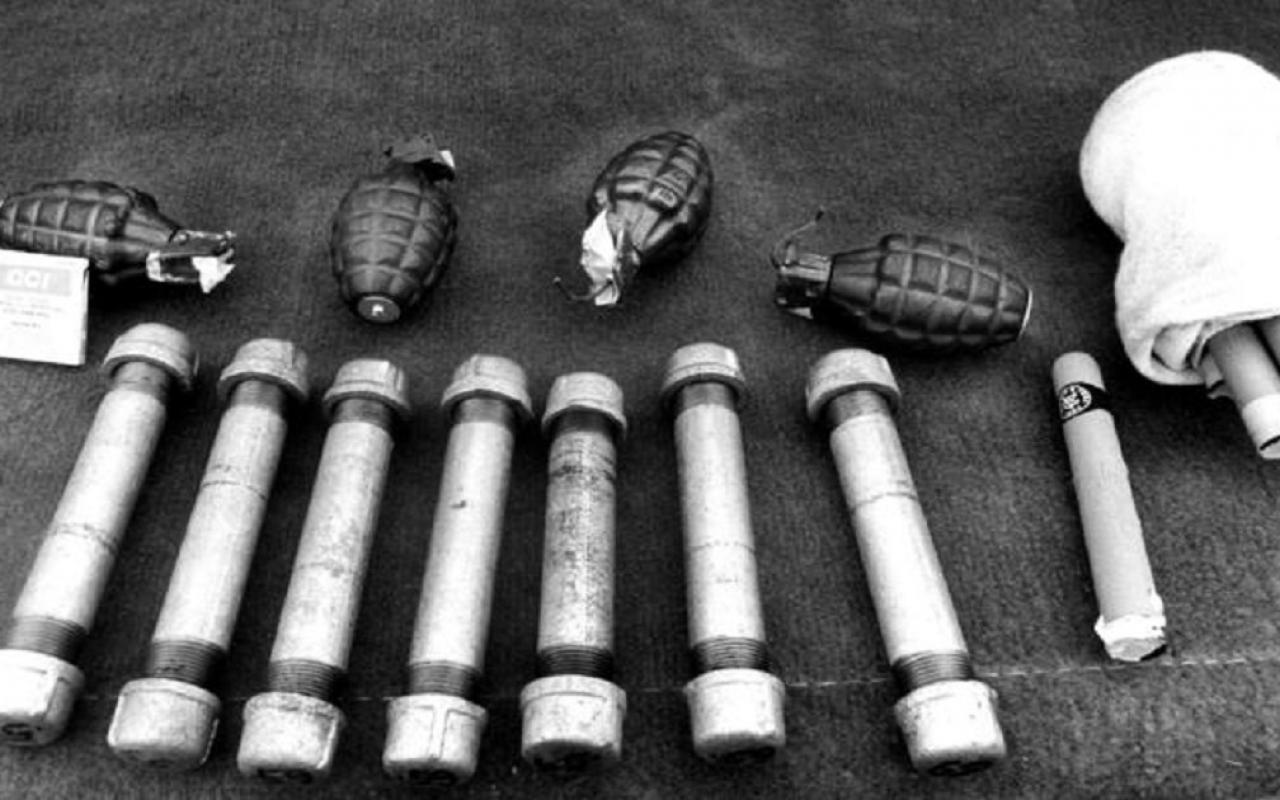 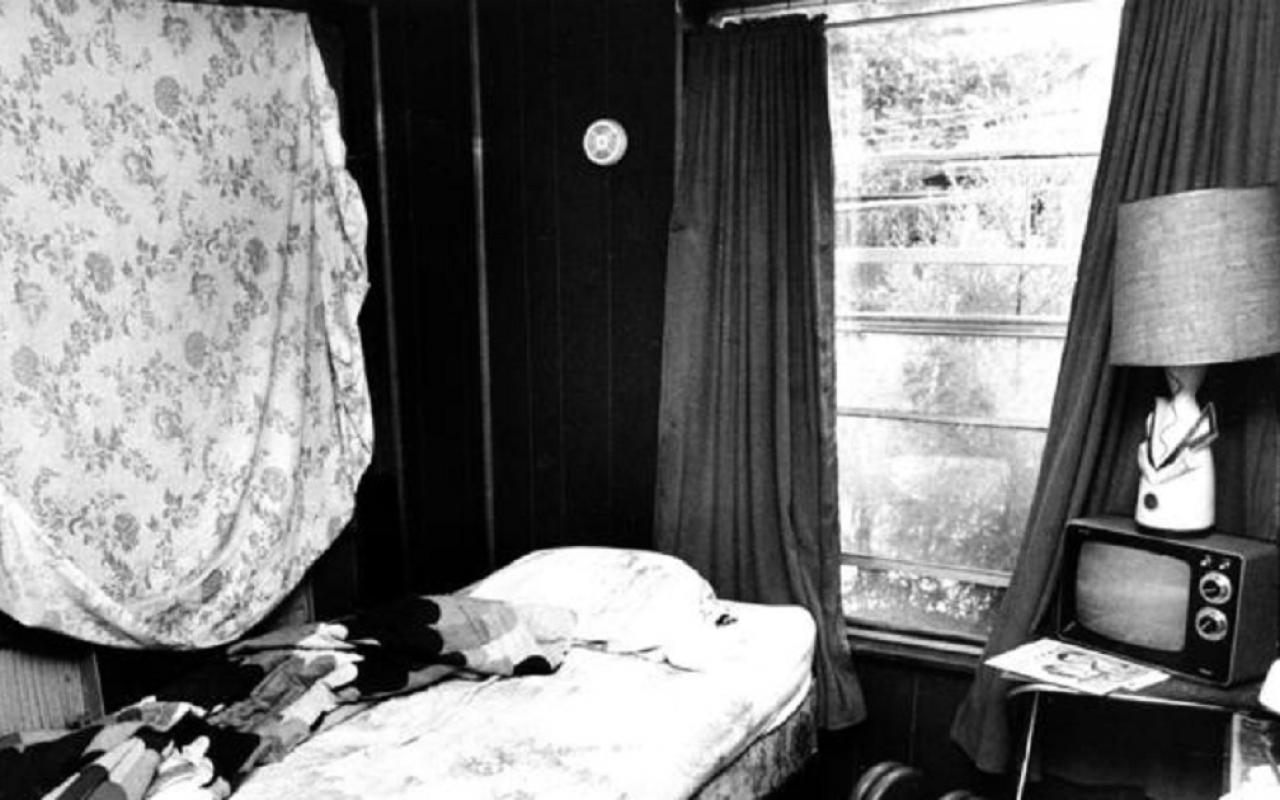 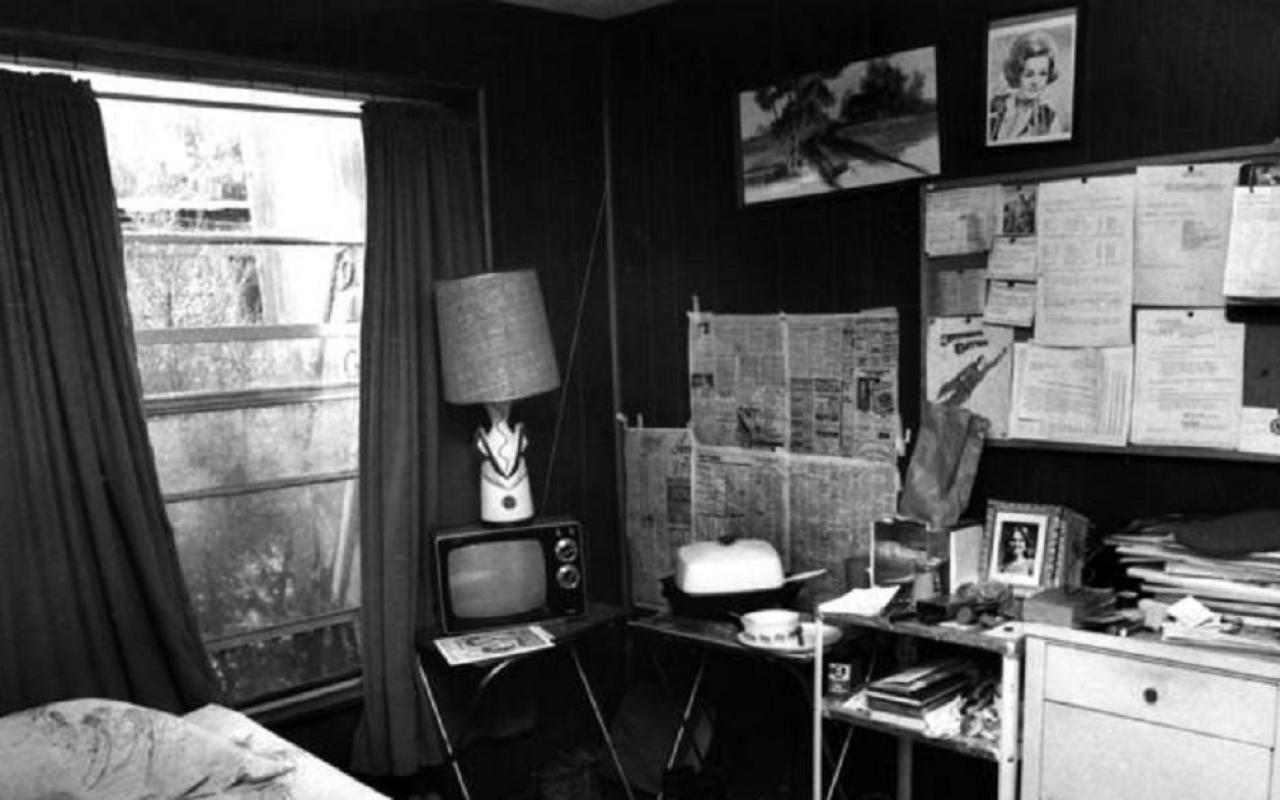 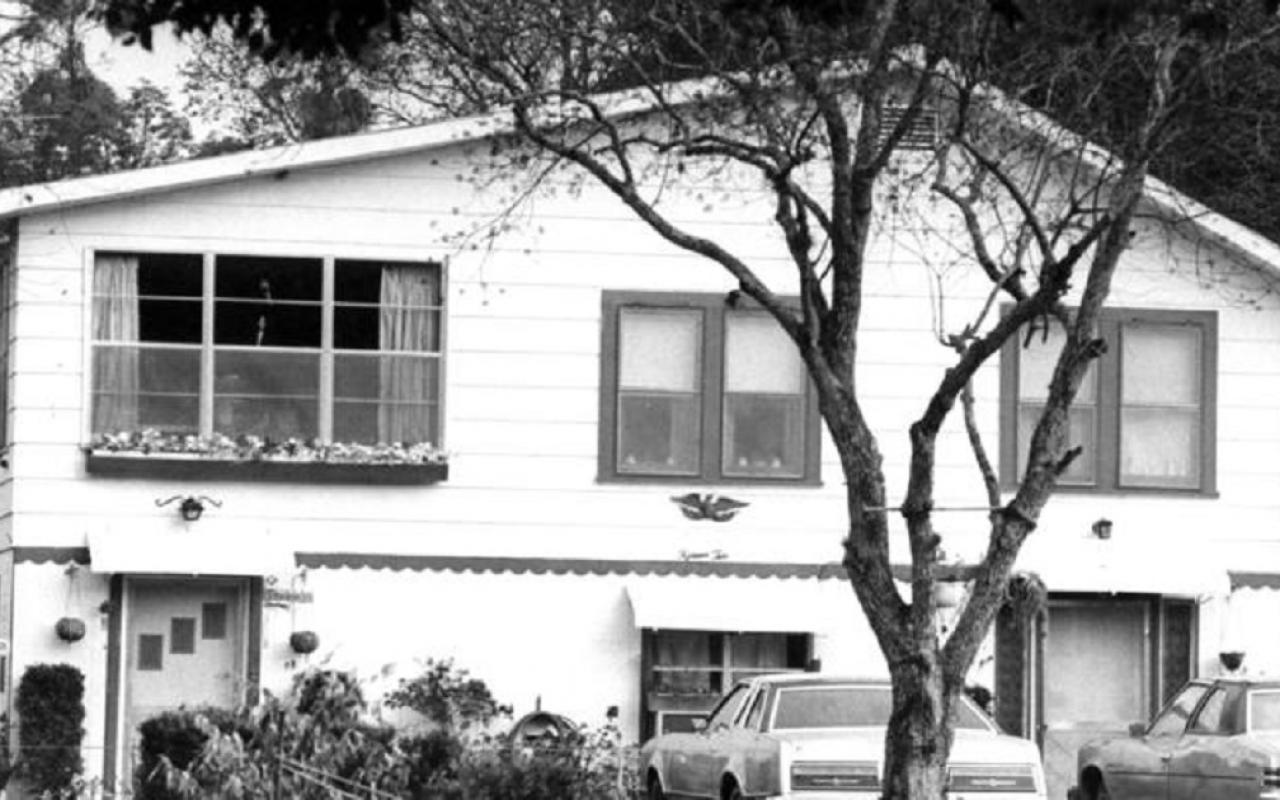 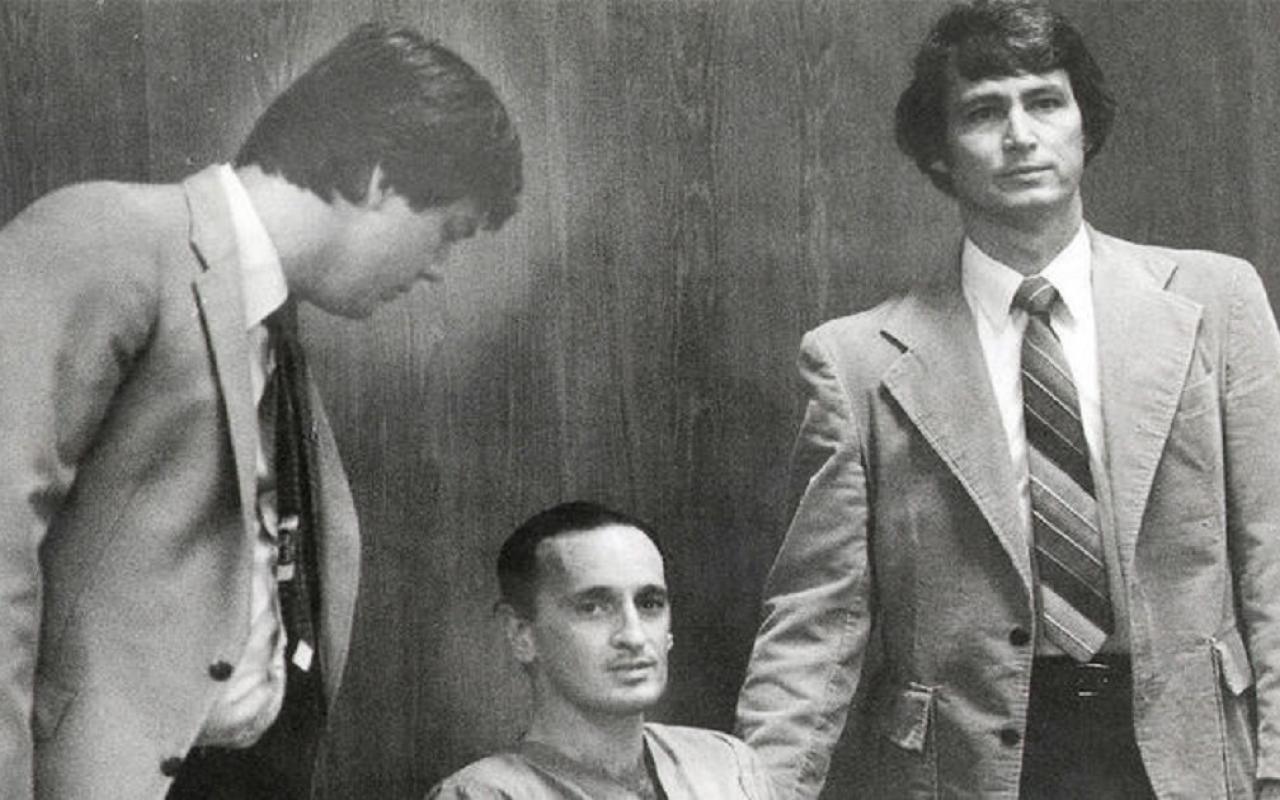 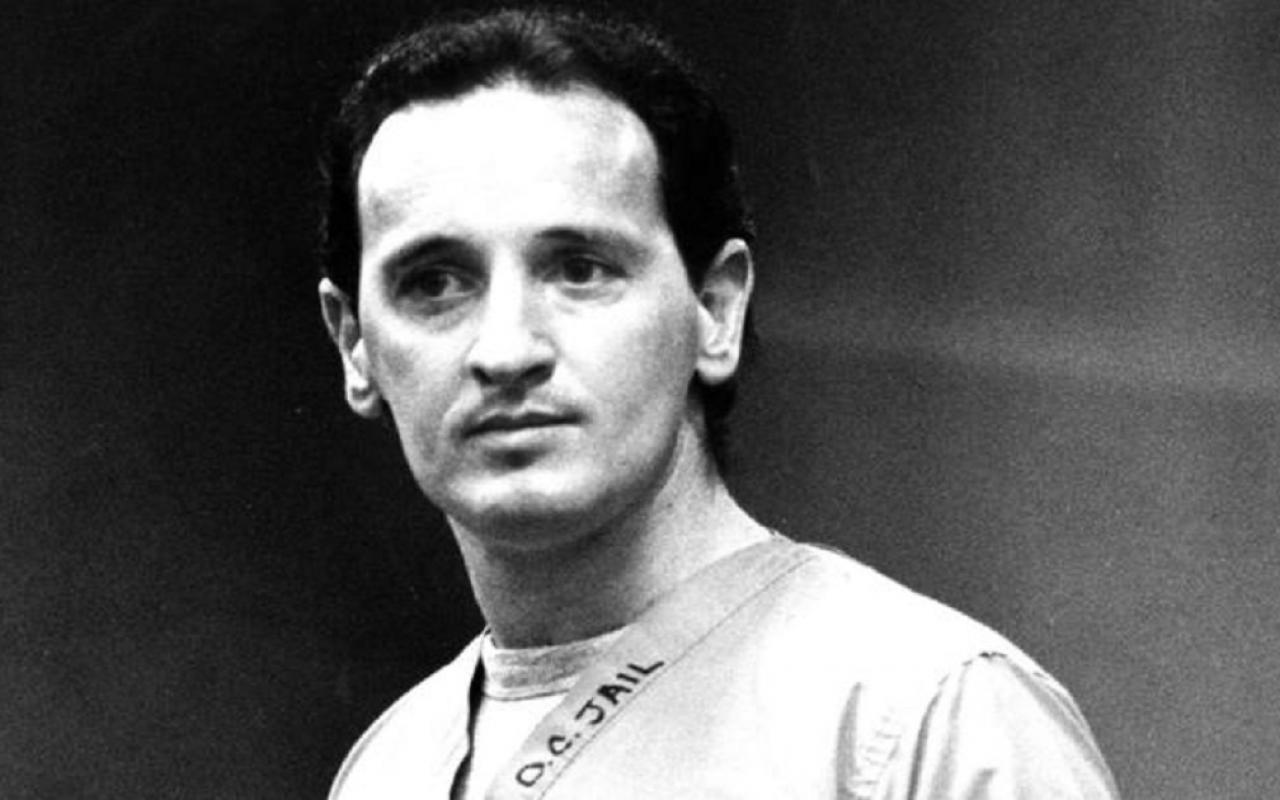 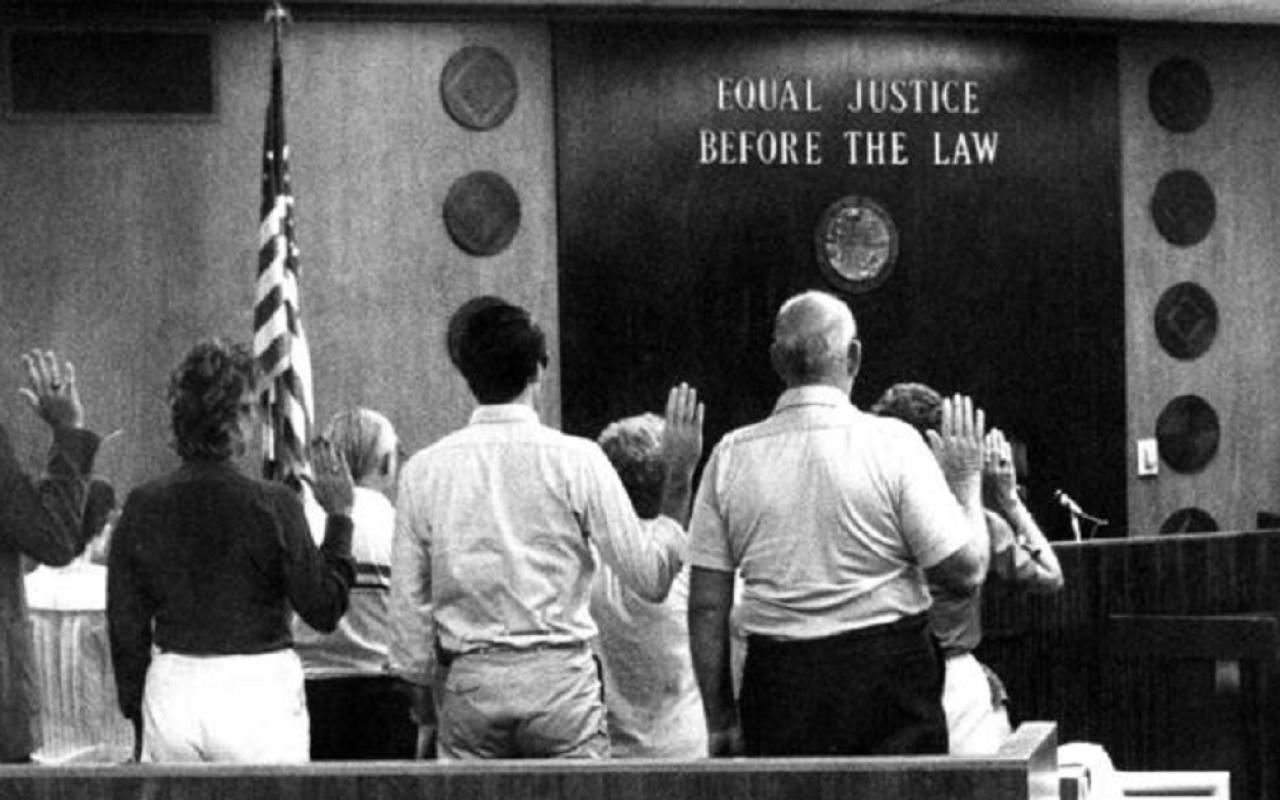 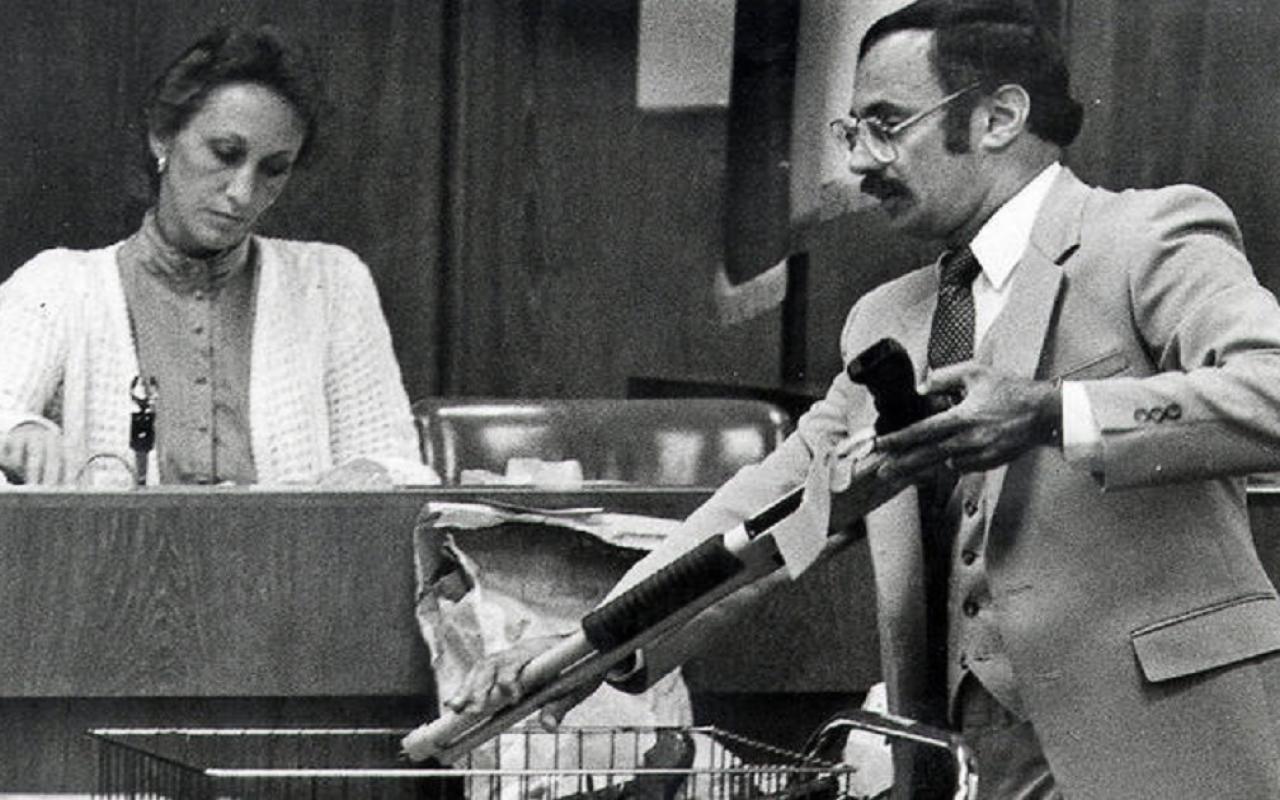 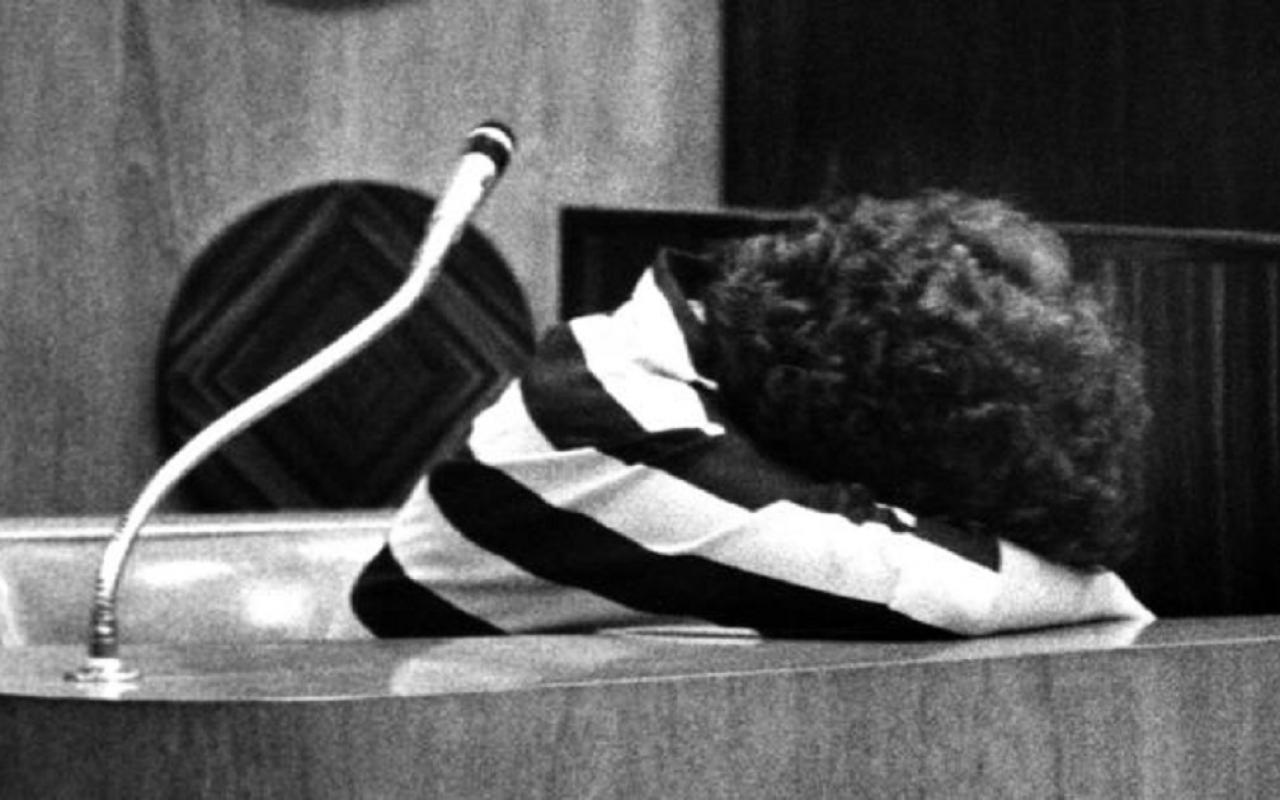 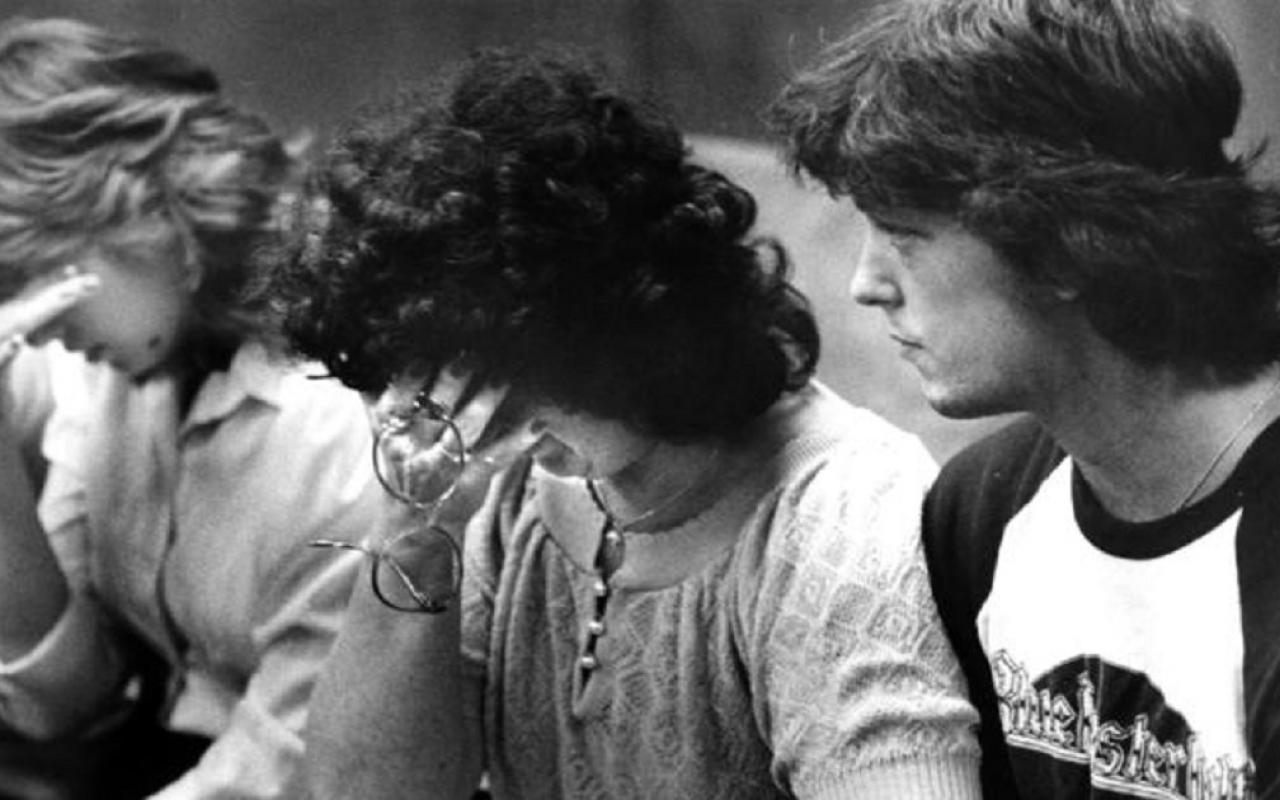 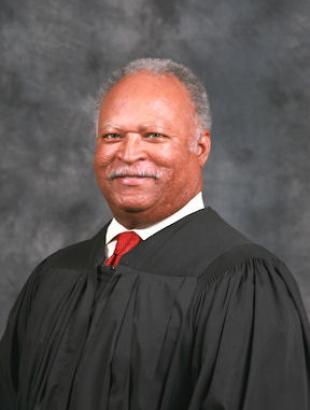 Judge Thompson served as a County, Circuit and Appellate Judge for 33 years, including terms as Chief Judge for the Ninth Circuit and the Fifth DCA.