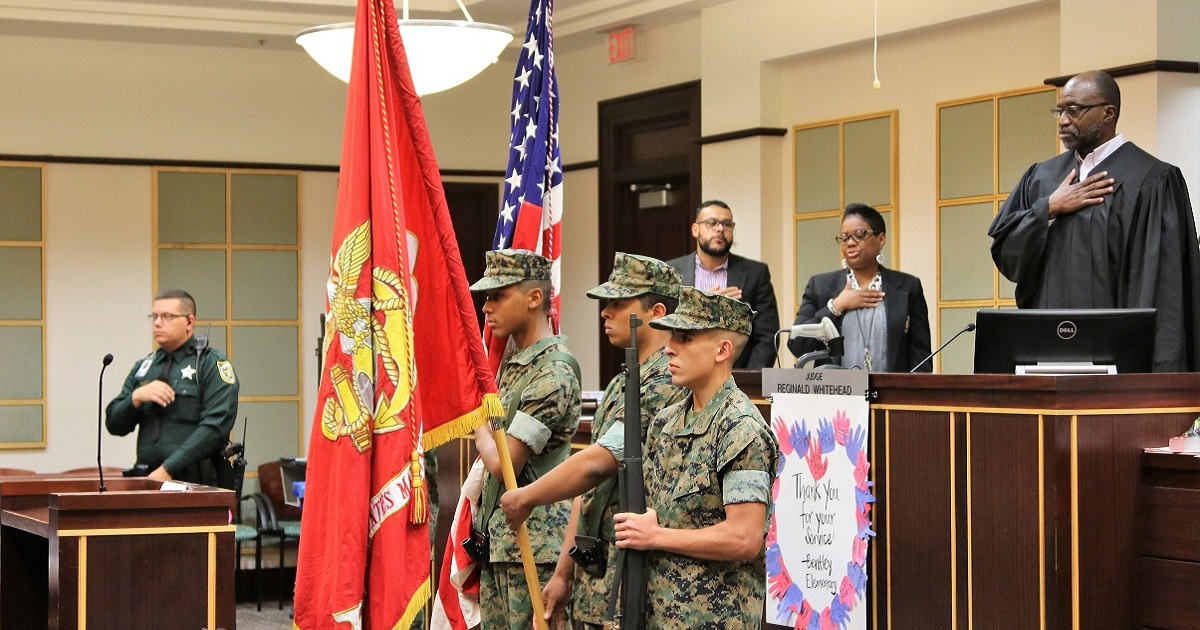 Historically, judges have sanctioned defendants for breaking laws or for causing harm to other parties.  Depending on the severity of the offense, judges could impose a number of sanctions, like monetary fines, jail or prison sentences, or community service. When processing cases in this traditional manner, at times the Courts may overlook the underlying issues that cause some defendants to consistently reoffend – and tax the courts’ scarce resources. In recent years, Courts have come up with alternate ways of addressing these types of cases by setting up special courts.

In this podcast, Judge Lauten sits down with Judge Reginald Whitehead to discuss the Circuit’s Problem Solving Courts, also referred to as Specialty Courts. Tune in to find out how these courts are changing the way cases are processed, enabling persons to return more quickly to being productive members of society, reducing the recidivism rate among its program participants, and saving taxpayers thousands of dollars.

Judge Whitehead was appointed to the Orange County bench in 1994 and became a circuit judge the following year. Throughout his long judicial career with the Ninth Judicial Circuit, he has presided over almost every division. He is currently the administrative judge over the Circuit’s Unified Problem Solving Court division, which includes Drug Court, Early Childhood Court, Mental Health Court, and Veterans Treatment Court. 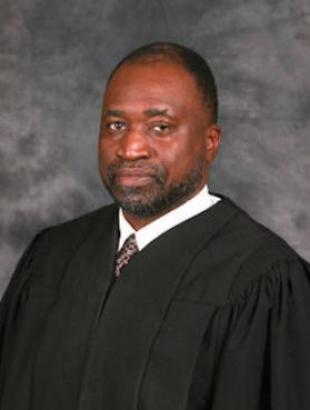 Judge Whitehead has served as a Judge since 1994. He currently serves as the Administrative Judge for the Problem Solving Court Division