Part 3: The Shooter, The Victims, The Aftermath 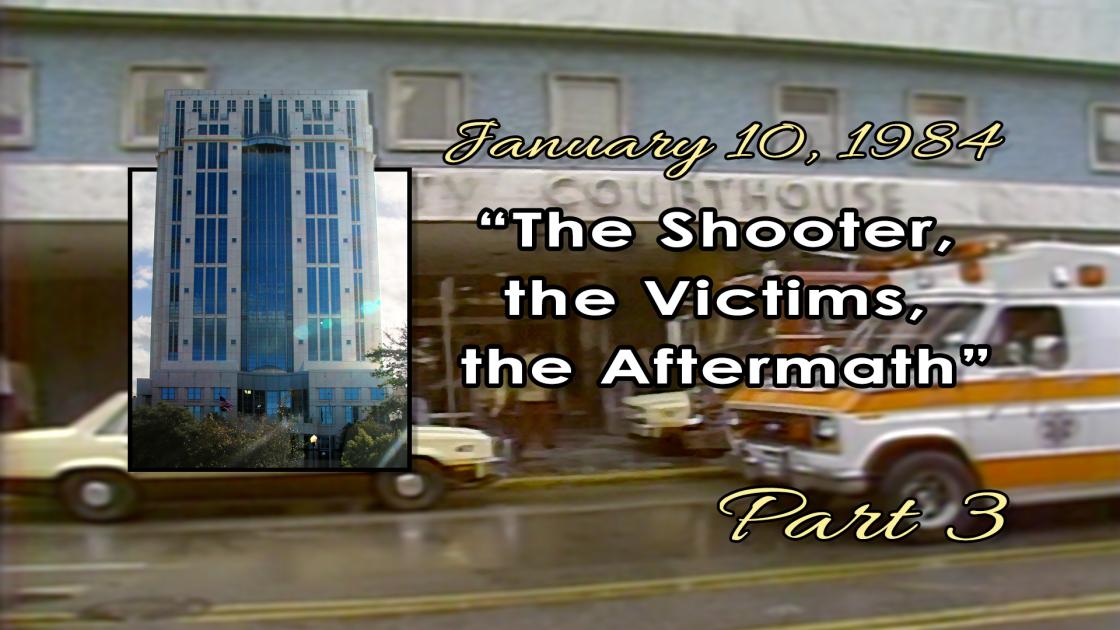 The Provenzano shooting shocked Central Florida residents and exposed various weak points in courthouse security. After the dust settled, it was clear to everyone that life had forever changed – and that new security measures had to be put in place to avert a similar tragedy from ever happening again. Sheriff Jerry Demings, a decades-long veteran of law enforcement, stopped by the Open Ninth podcast studio to discuss the changes in security that were put in place immediately after the Provenzano shooting and the ongoing efforts to strengthen security measures each day. He states that law enforcement works tirelessly to stay one step ahead of any possible threats.

From innovative technologies such as iris, thumbprint, and facial recognition to state-of-the-art security cameras, the 23 floors of the Orange County courthouse are more secure than ever. Courthouse visitors must pass through magnetometers and be screened by handheld wands as necessary before being permitted into the courthouse. Signage placed at courthouse entrance points lets visitors know which items are not permitted in the courthouse. Armed law enforcement officers secure courthouse entrances and courtrooms. Their presence is visible and serves as a deterrent to would-be assailants. As we wrap up this three-part series on the Provenzano shooting, we’d like to give special thanks to all law enforcement officers, particularly to courthouse security detail who work diligently each day to ensure the courthouse remains a safe place for everyone. 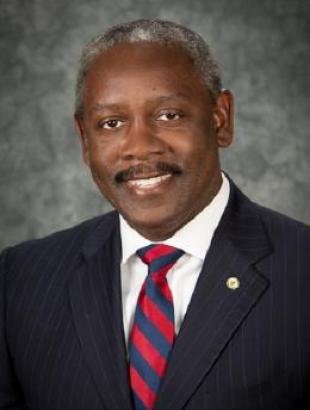