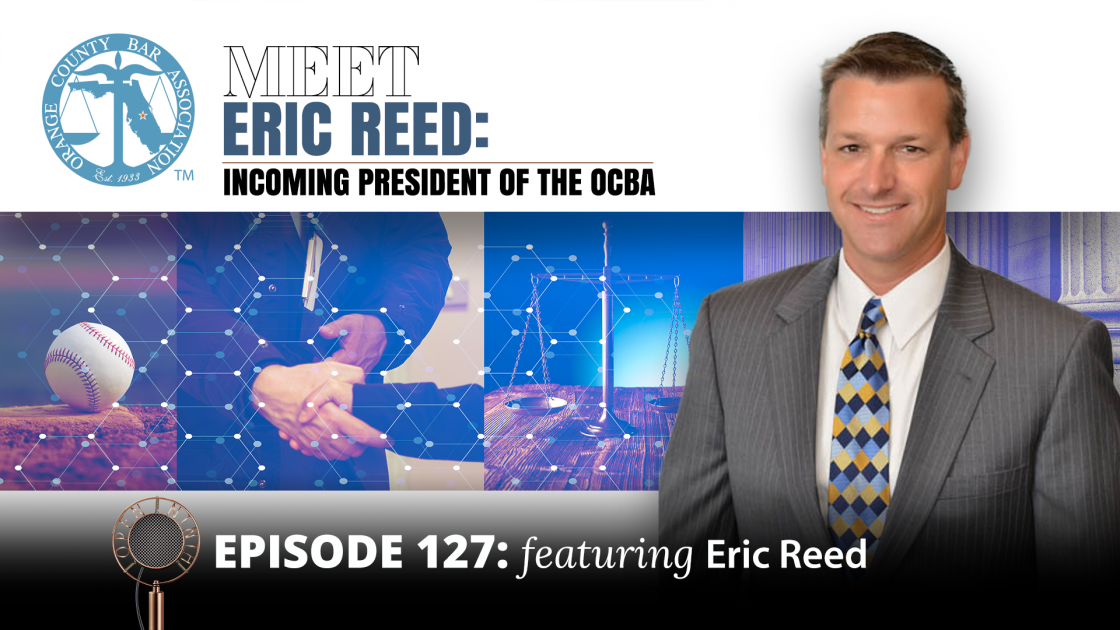 Eric Reed knows law. His grandfather practiced law, his father practiced law, and now he is carrying on the family tradition. It’s hard to believe he once considered careers as a professional baseball player and news anchor. Eric has now been practicing law since 2003 and will soon start his new position as President of the Orange County Bar Association.

Listen in as Eric talks with Chief Judge Myers about how he made the decision to follow in his family’s footsteps and his future potential as John Krasinski’s understudy hosting Some Good News. 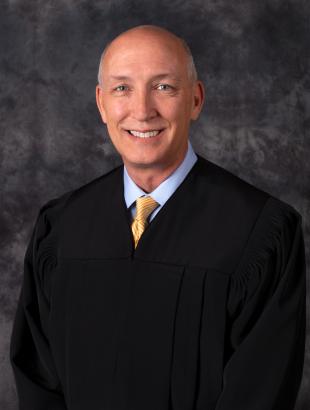 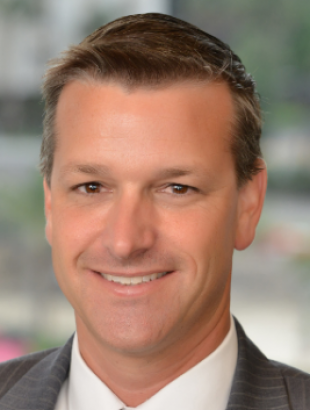 Eric Reed is the golf-loving, woodworking pro President-Elect of the Orange County Bar Association where he has been a member for 18 years.