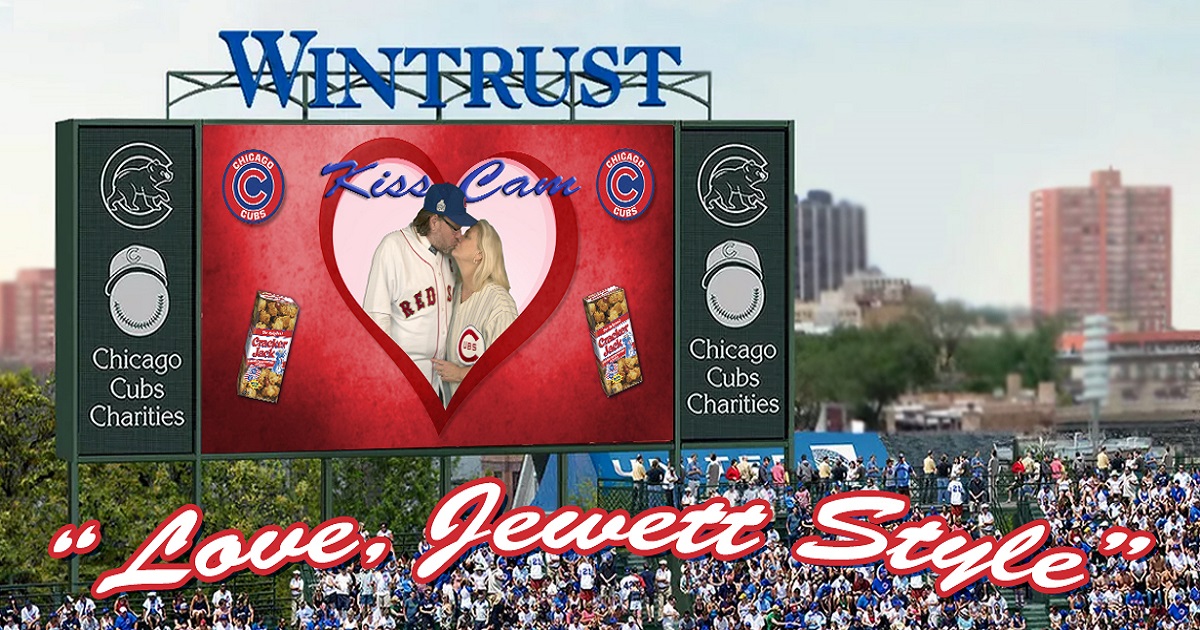 Evellen Jewett remembers voting for a young law student for John Marshall Bar Association President back in the 80s at the University of Florida. “That’s not my fault,” she declares as Steve Jewett recounts his one-vote loss. Years later, they sit down with Judge Fred Lauten to discuss the unusual twists and turns their paths took before they got married and eventually became judges.

Whether describing the “Cracker Jacks” proposal in Wrigley Field or the call of balls and strikes at home, one things certain, the Jewetts are memorable. After all, the term the “Jewett Rule” was coined after Steve Jewett forgot to thank a very important person during his investiture ceremony speech.

The Jewetts are one of two husband-and-wife judge couples in the Ninth Judicial Circuit. They are both currently assigned to the Orange County Criminal Division. Besides being ardent dog lovers, they are also diehard Gator fans and south Florida natives. Tune in to this podcast to hear their amusing story. 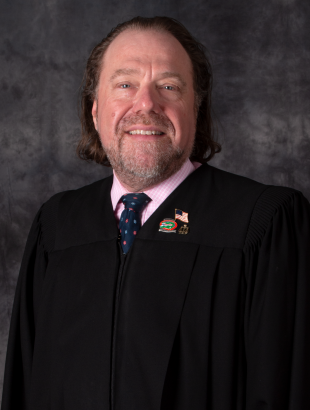 Judge Steve Jewett has served as an Orange County Judge since 2007. He currently serves in the Misdemeanor Division in Orange County 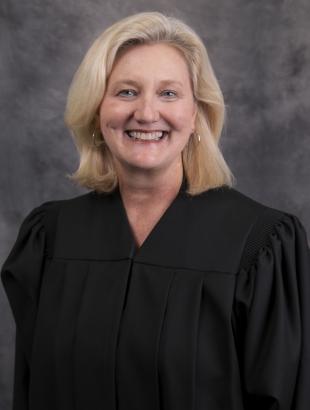 Judge Evellen Jewett has served as an Orange County Judge since 2017. She currently serves in the Misdemeanor Division in Orange County