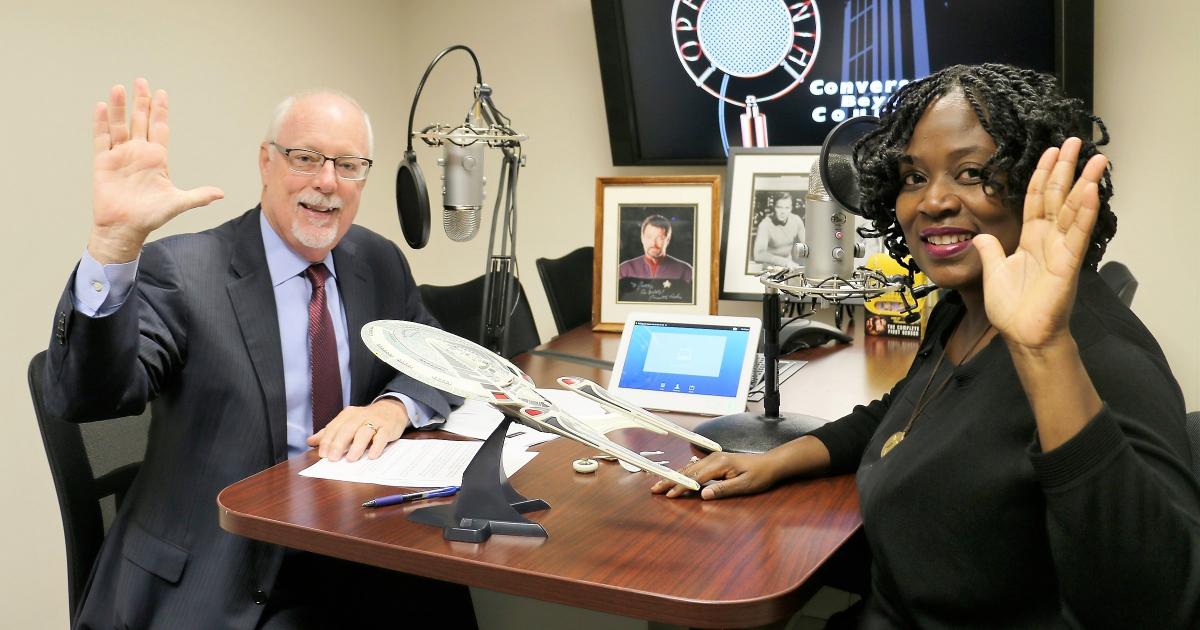 As a child, the young Faye Allen grew up in the small town of Quincy, Florida, where she would sit along with her four brothers and sisters to watch the only TV show their parents would allow them to see – Star Trek. Out of that experience, she learned to dream big and to boldly pursue her goals. During “Live Long and Prosper,” Judge Allen shares with listeners her passion for the avante garde series, which featured a diverse cast uncharacteristic of that era. The show’s characters and themes ignited an interest in Allen that led her to law school and to eventually become the second female African-American judge in the Ninth Judicial Circuit.

Judge Allen was appointed to the Orange County bench in 2005. She has served in both the criminal and civil divisions. The experience she has gained in her life journey, along with her diverse background, enable her to understand complex issues and to equitably dispense justice to those persons who come before her. 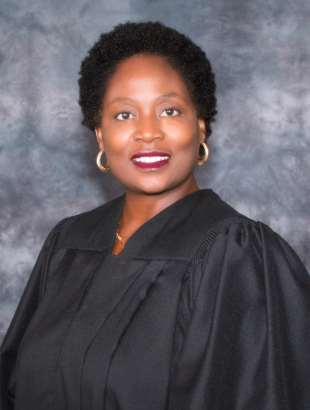 Judge Allen has served as an Orange County Judge since 2005. She currently serves in the County Criminal Division in Orange County.