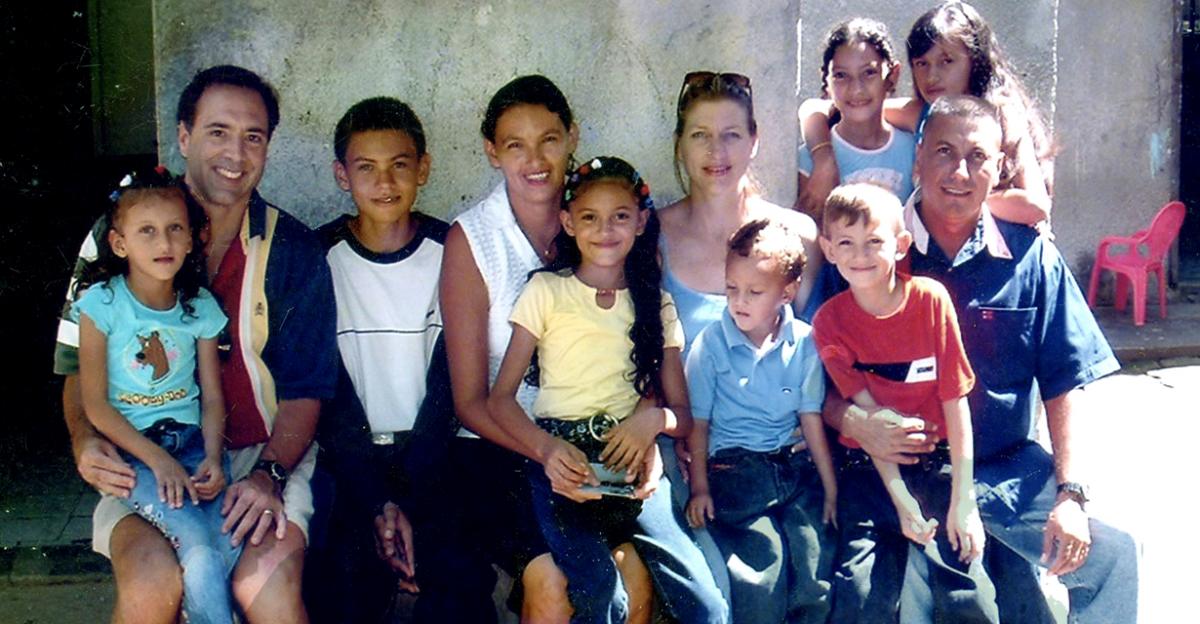 Doesn’t everyone have a calling in life?

Oftentimes our path is nothing like we imagined, but as Justice Alan Lawson proves in the 23rd episode of Open Ninth, this can sometimes be for the best.

In this engaging and entertaining podcast, Judge Lauten and Justice Alan Lawson candidly discuss a host of topics including the latter’s journey to being appointed to the Supreme Court, his family’s life-changing volunteer work in Central America that left a lasting impression on a family in need, his experiences working as both a trial judge and an appellate judge, and his adventures joining a local running club. Justice Lawson also reveals how he chose to pursue a legal career, having previously been set on attending the Air Force Academy before life pushed him in a different direction while he was attending school in Tallahassee.

Justice Alan Lawson was recently sworn in as the 86th justice to the Florida Supreme Court. In 1987, he began his legal career at a private firm as a trial lawyer, before serving for four years as an Assistant County Attorney in Orange County. He was appointed to the Circuit bench in the Ninth Judicial Circuit and later served as an appellate judge in the Fifth District Court of Appeal where he went on to become Chief Judge. He is the 4th “Orlandoan” to be appointed to the Florida Supreme Court. 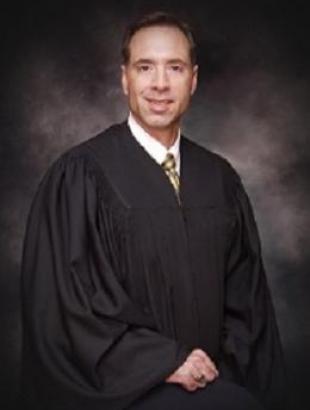 Justice Lawson also served as the Chief Judge for the Fifth District Court of Appeal and as a Circuit Judge with the Ninth Judicial Circuit.