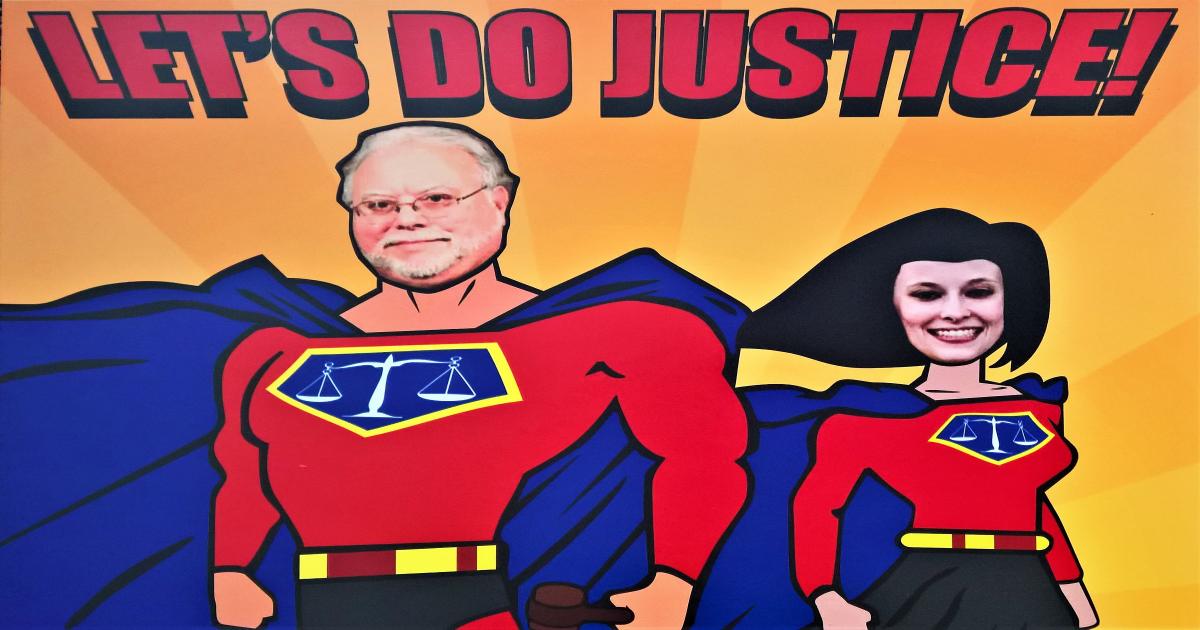 Orlando, Florida is home to many one-of-a-kind attractions: magical Disney World, movie-themed Universal Studios, historic Lake Eola Park, and, depending on your company, the famous Randall Made Knives. In this captivating podcast Judge Lauten speaks with Judge Marc L. Lubet, a veteran of the Orlando law scene, about his experience serving the Florida community, advice on becoming a judge, and his impressive knife and gun collection.

Judge Marc L. Lubet was raised in Georgia and received his undergraduate degree at the University of Florida before receiving his juris doctor from the University of Mississippi. He began his successful, inspiring career in 1974 as a personal injury defense attorney and then transitioned to practicing criminal law. In 1976, he set out to make a name for himself as president of his prosperous private practice, Lubet & Blechman, P.A. Throughout his legal career, Judge Lubet has presided over approximately 150 jury trials and currently is the most senior judge in the Ninth Circuit. After thirty-two years of practice and eleven years on the bench, he plans to retire next year.

Judge Lubet has served as a Circuit Judge since 2007. He currently serves in the Felony Criminal Division in Orange County.