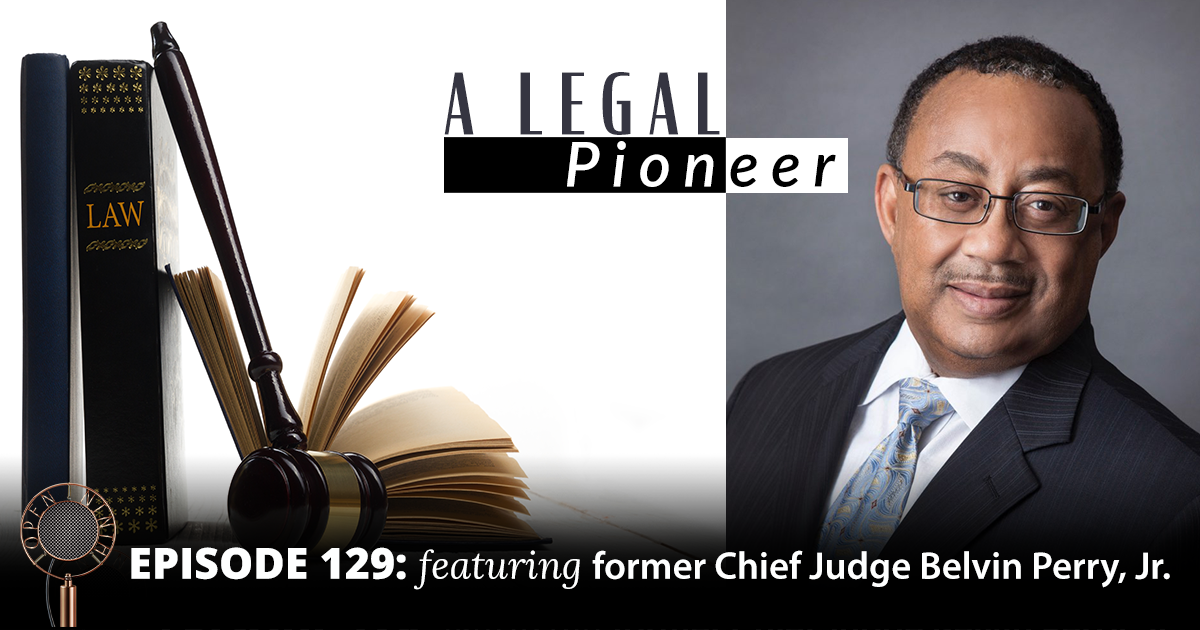 Former Judge Belvin Perry Jr. has made a name for himself over the years. From trying cases all over the state of Florida in the state attorney’s office, becoming the Ninth Circuit’s first African-American to initially join the bench through the election process, and presiding over the Casey Anthony trial, he’s left an impact in both the courts and the community. With his long history of accomplishments, you may not realize that this former judge grew up in humble beginnings. During a time of segregation, with hand-me-down books from better-off schools and exclusion from certain establishments in town, Perry fought adversity to pursue success.

Listen in as he sits with Chief Judge Lisa Munyon and talks about what childhood was like in a segregated Orlando and how the bench became an important aspect of his life. 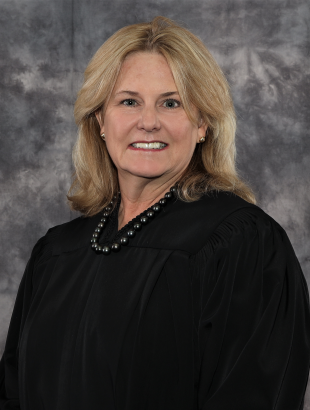 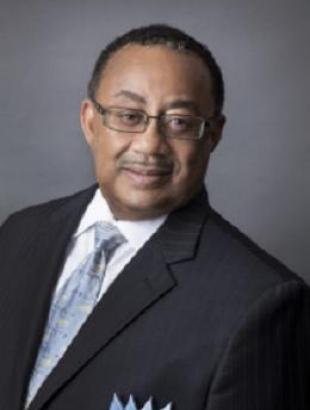