It's Miller Time: Talking Inside the Courts 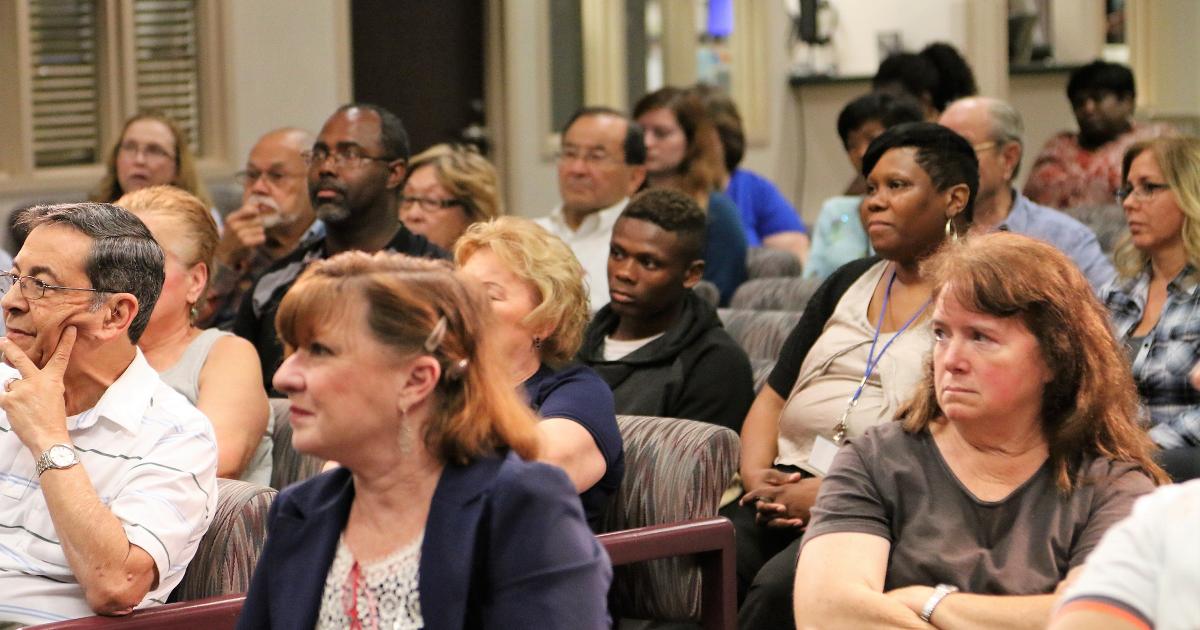 Over 20 years ago, the idea for Inside the Courts began percolating in Judge Michael Miller’s mind. He had been approached by numerous people asking him legal questions. As the questions continued, it became apparent to Judge Miller that the Courts needed to do a better job of conveying information about the court system to Central Florida’s residents in a practical and informal way. After a couple of meetings with judges and court administration staff, the idea for the program began to materialize.

Inside the Courts is a community outreach program that is held in the jury room of the Orange County Courthouse over four consecutive Tuesday evenings from 6:30 to 8:30 pm. Presentations are primarily provided by Judges, although staff from Court Administration and other agencies have also participated in the program. The program is dynamic and allows Judges to interact with the public in an informal setting.

Attendees come back year after year since the program’s topics are seldom repeated – last year a small token of appreciation was given to a lady who had attended the program eight times. Whether you’re a seasoned lawyer, interested in a career in the legal field, or a citizen wanting to learn more about the court system, check out this podcast – and better yet, don’t forget to sign up for this year’s Inside the Courts program. 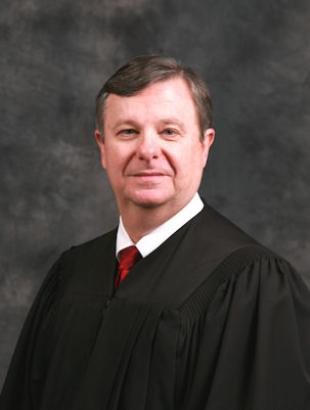 Judge Miller served as an Orange County Judge for 26 years. He pioneered the innovative community outreach program "Inside the Courts" in 1996.