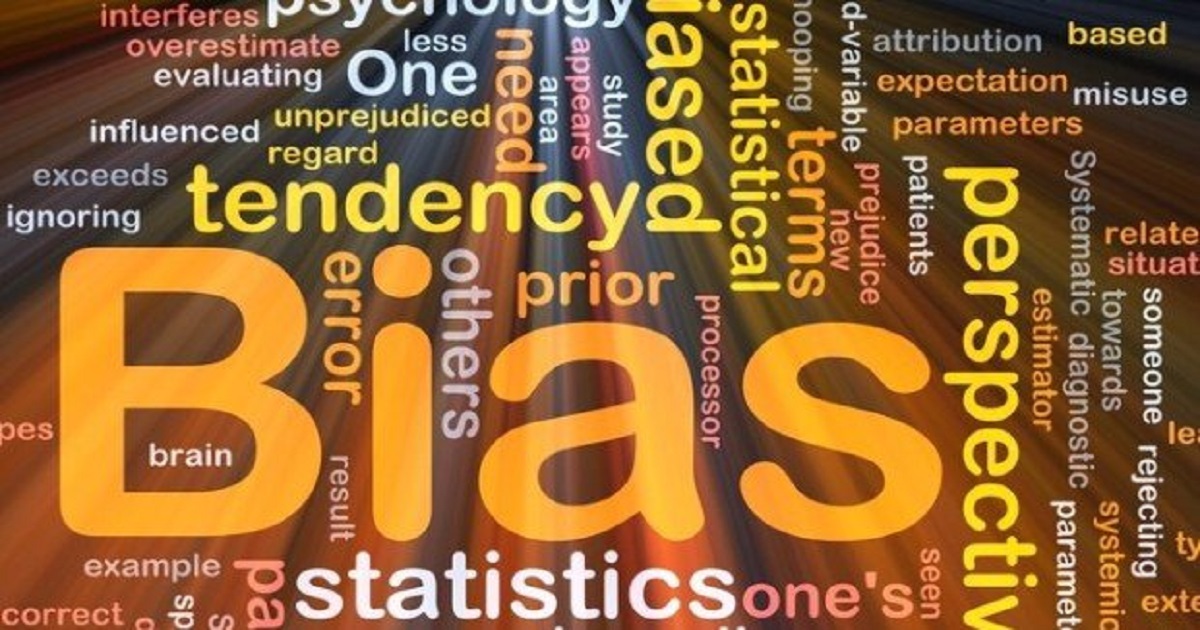 Did you know approximately 85% of Americans claim they have no bias?

If this statement seems a bit improbable in the wake of today’s social climate, then you’re right in step with this podcast’s guest speaker, Mr. Joseph Sawyer. As discussed by Judge Lauten and the former president of the National Association of State Judicial Educators, bias can be found just about anywhere. Even those working in the judicial system can fall victim to such biases – including judges and attorneys.

Joseph Sawyer has worked with the National Judicial College since 1982 and throughout his career has helped train several thousand judges and other professionals to engage in ethical, fair, and diversity sensitive practices. Listen as they discuss the potential impact both explicit and implicit bias has on our system of justice, ways in which to address these biases, and how utilizing tools like the Harvard Implicit Association Test can reveal biases that we’re not even aware of.

Mr. Sawyer is the Director of Faculty Development and Distance Learning for the National Judicial College. He has developed distance learning programs for many topics, such as ethics, bias, and judging and has been invited to speak across the globe, including in Russia, Bosnia, and Liberia. 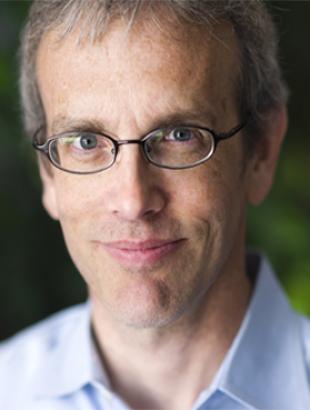 Director of Distance Learning for the National Judicial College

Joseph Sawyer has been with the National Judicial College since 1982 and a former President of the National Association for State Judicial Educators.