From Havana to Tallahassee 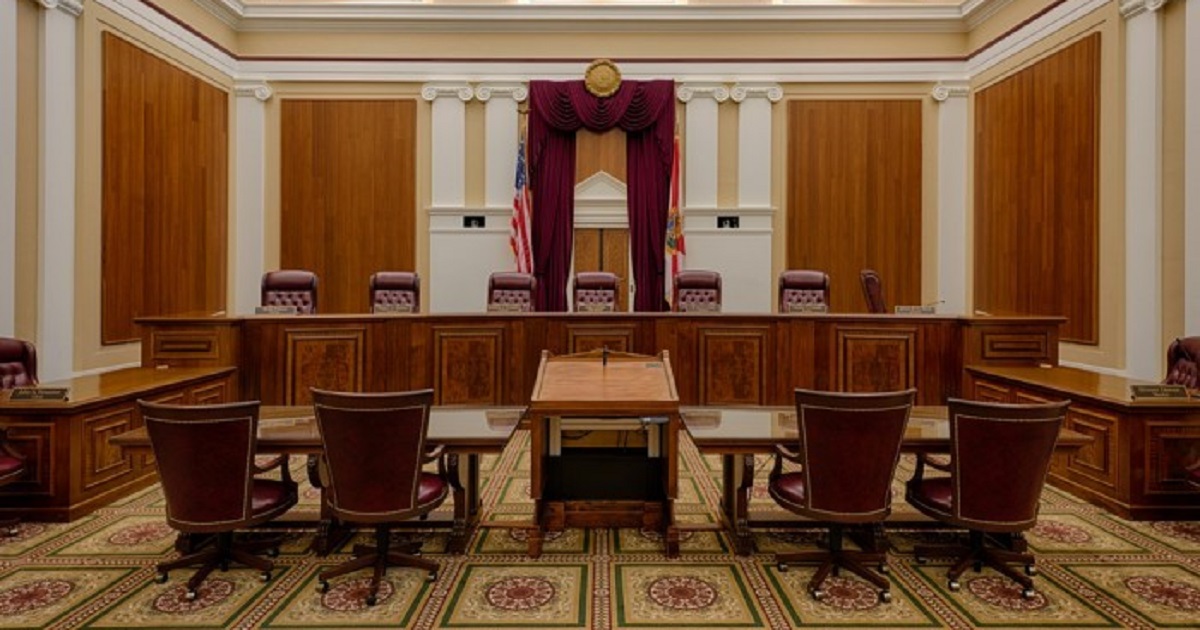 Justice Labarga has been a strong proponent of Florida’s Court Communication Plan, which actively encourages state courts to utilize technology and social media to communicate effectively with its citizens.  It is only fitting that the Chief Justice is featured on the Ninth Circuit's premier podcast episode. 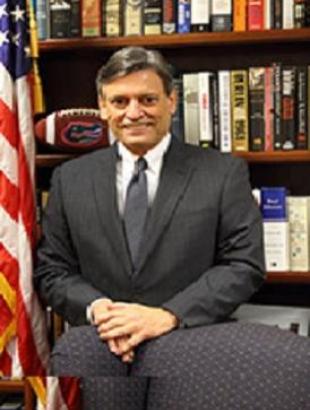 Chief Justice of the Florida Supreme Court. Justice Labarga also served on the Fourth District Court of Apppeal and with the 15th Judicial Circuit.