Grasshopper, Let Me Learn You Something 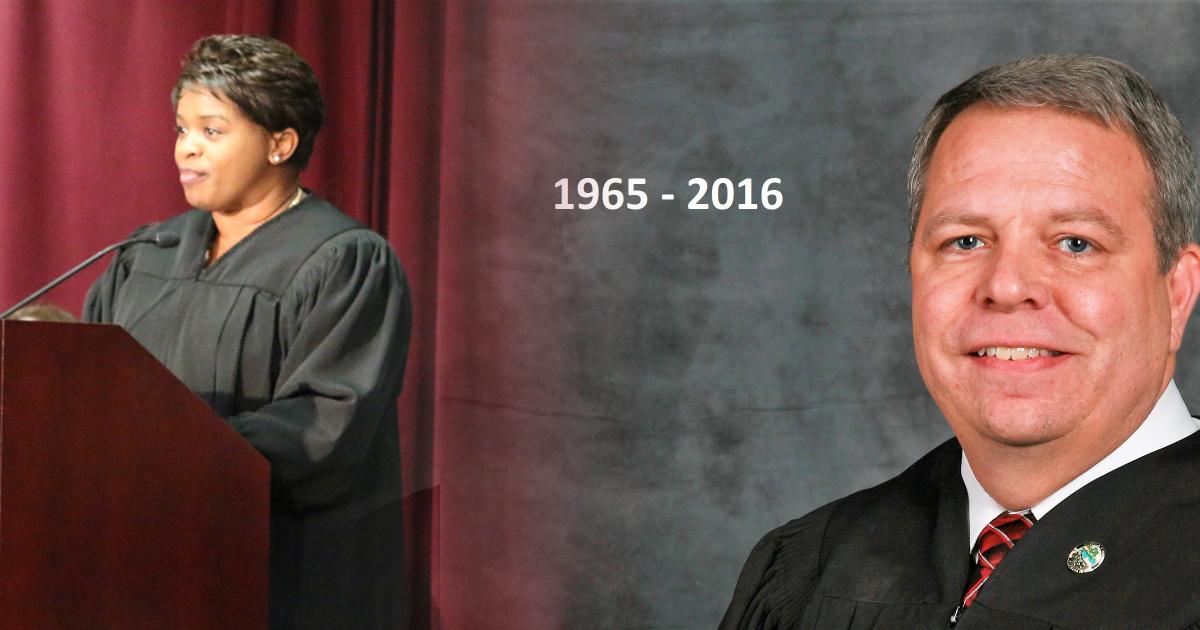 A Quincy, Florida native and a 16-year cancer survivor, she credits having learned many life lessons under the mentorship of former Judge Scott Polodna, who passed away last December from lung cancer. “It wasn’t as much what he said, as much as what he did,” said Judge Wilson as her eyes welled up during the podcast.

Judge Scott Polodna was well regarded for his vast knowledge of the law. He was also a man of incredible faith. During his battle with cancer, he modeled true grace and strength by frequently comforting family members and friends who were concerned with his medical condition. Judge Polodna used his dry sense of humor and gentle teaching style to win over the hearts of those around him. On the one-year anniversary of his passing, we honor the legacy he left us and we remember the great father, husband, and coworker who was Scott Polodna. 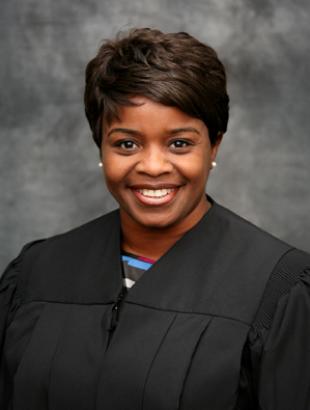 Judge Tanya Davis Wilson has served as a County Judge from 2014-2017 and as a Circuit Judge since 2017. She currently serves in Domestic Relations.