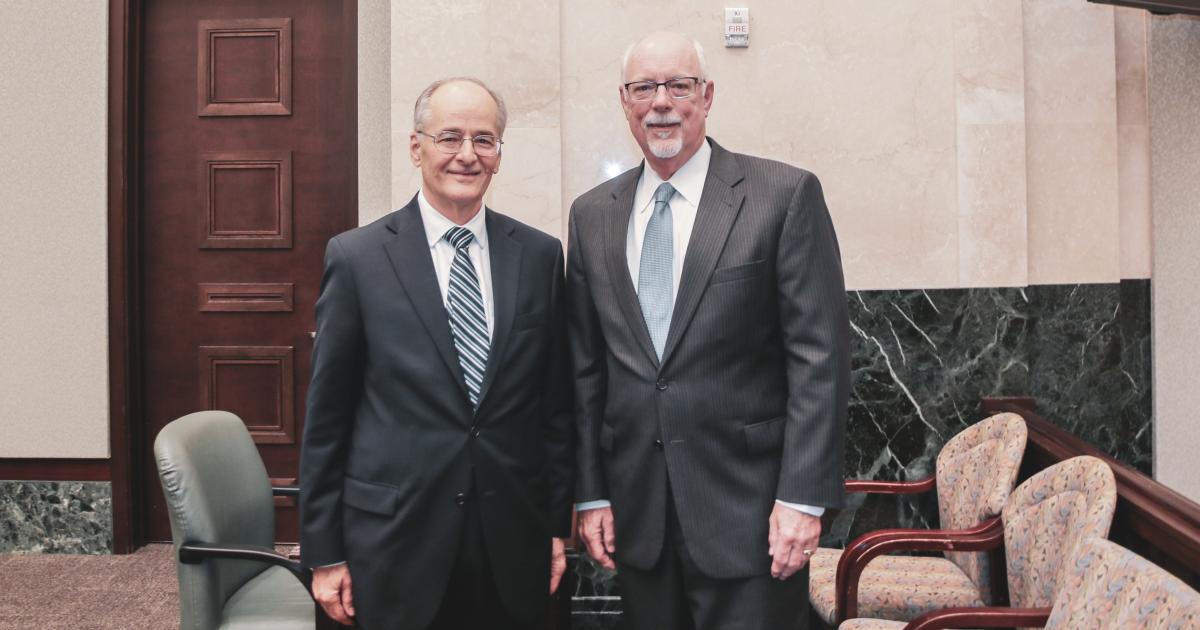 While the judicial branch is essential to the functioning of our constitutional system of government, it is the least understood of the three branches. Although the foundational structure of the judiciary may be the same across the nation, some attributes of the courts and the issues it faces are unique to each state. In this episode of Open Ninth, Chief Justice Charles Canady joins Chief Judge Fred Lauten to shed some light on the judicial branch of government, giving us an insider’s look into the Florida courts. 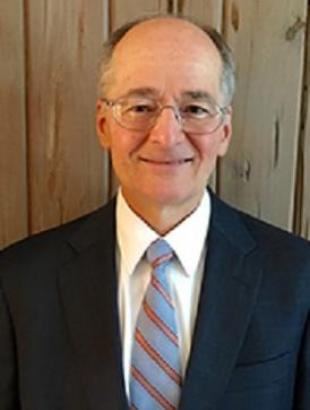 Chief Justice Charles T. Canady has served on the FL Supreme Court since 2008. His second, two-year term as its Chief Justice began in July 2018.