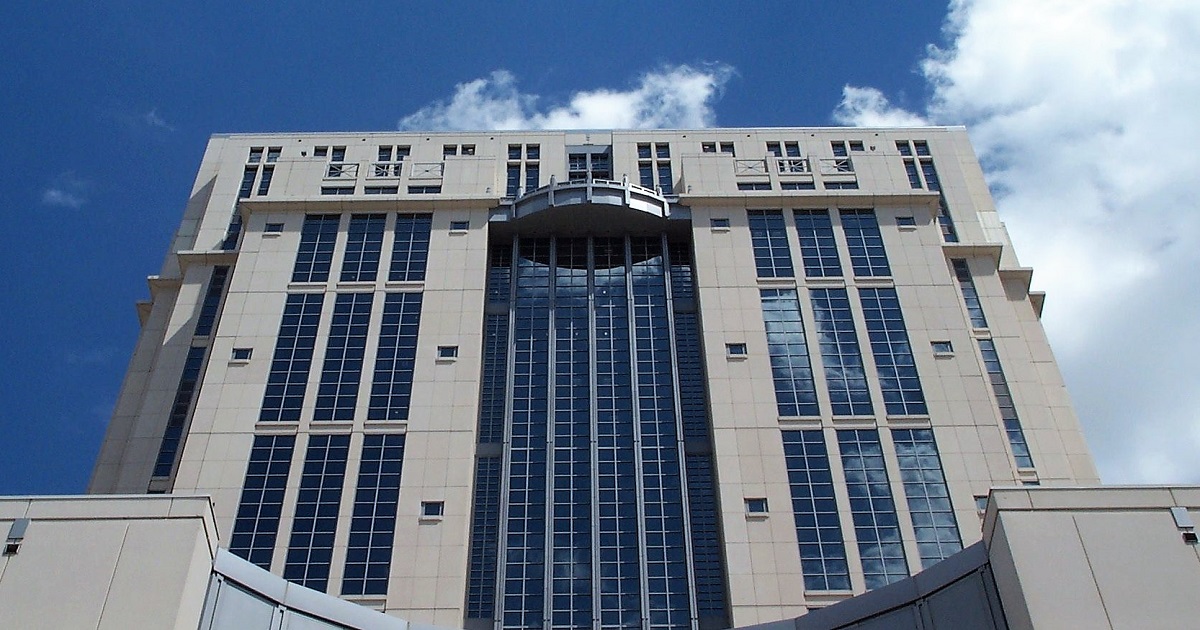 How difficult is it to design a courthouse you may ask? Considering there’s a host of factors that influence its design – including complicated security needs and changing, heavy traffic flow patterns – there’s certainly more to it than meets the eye. In this episode of Open Ninth, Michael LeBeouf and Chief Judge Fred Lauten discuss the $185 million budget and ten years spent planning and building one of Orlando’s most photographed landmarks – the Orange County Courthouse. Tune in to hear Michael address some rumors surrounding the construction and design of the courthouse, such as whether the building’s height was purposely kept shorter than the downtown SunTrust building or whether the building’s design was somewhat modeled after Disney World? Get the answers to these questions and much more during this fascinating episode. Michael LeBeouf, the lead architectural designer for the Orange and Osceola County Courthouses, grew up in Dayton, Ohio where he graduated from Kent State University. After moving to Orlando, FL in 1985 to join HLM Design, he has been the lead designer in numerous court projects including the Palm Beach County Courthouse. A long-time Seminole County resident, Michael often bikes to his downtown Orlando office when weather permits. 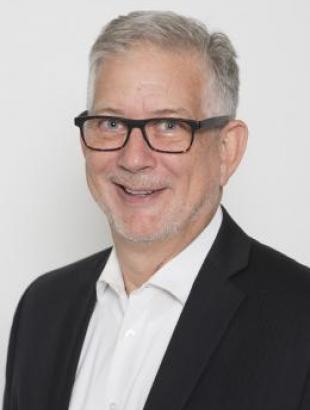 Michael has served as lead designer on 40 courthouse projects throughout the United States. He is a leading expert in modern courthouse design.