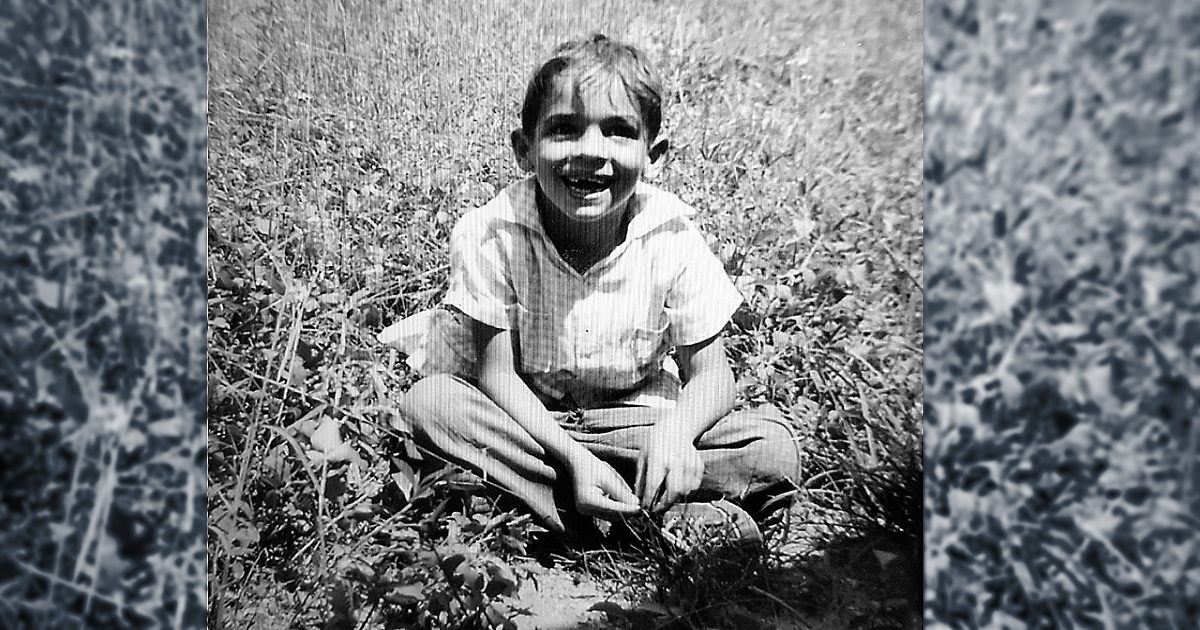 Judge Jose Rodriguez grew up in Cuba during Fidel Castro’s rise to power. Born in Cienfuegos, which literally means “100 fires,” his family fled the island as political refugees when he was nine years old. An avid reader and language buff, he quickly learned English after arriving to the states. During this podcast, Judge Rodriguez uses colorful storytelling and his great sense of humor to share stories about growing up in Miami, going to law school, and eventually becoming the first Hispanic judge in the Ninth Judicial Circuit.

Judge Rodriguez is the most senior judge of the Ninth Circuit. He began his judicial career in 1987 on the Orange County bench, following which he became a circuit judge in 1994. During his extensive career, he has worked in Orange and Osceola counties presiding over Criminal, Civil, Juvenile, Probate, Guardianship and Mental Health divisions. An advocate of legal education and community outreach, Judge Rodriguez can be found speaking at events or teaching at conferences when he is not on the bench. 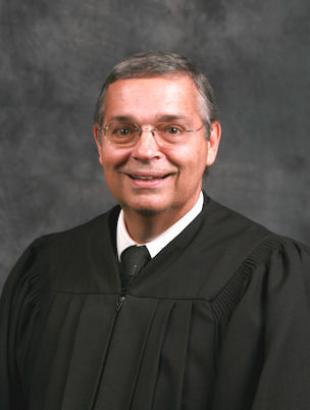 Circuit Judge Jose Rodriguez has served as a Judge since 1987. He currently serves in the Circuit Civil Division in Orange County.