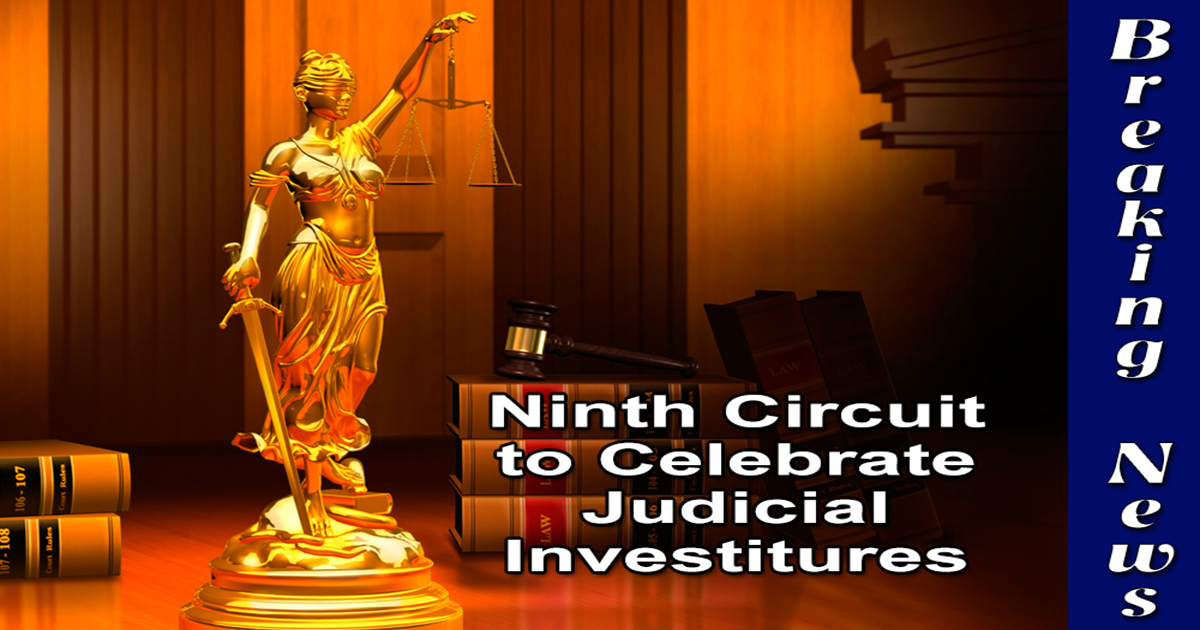 Orlando – The Honorable A. James Craner and the Honorable Patricia L. Strowbridge, as judges of the Circuit Court, and the Honorable Elizabeth J. Starr, as judge of the County Court, will take their oaths of office during a Judicial Investiture Ceremony to be held on Friday, July 24, 2015, at 4:00 p.m. in the James W. “Chief” Wilson Auditorium located in Jones High School, 801 South Rio Grande Avenue.

Judge Craner was appointed to the Circuit bench by Governor Rick Scott in November of 2013, while Judge Strowbridge and Judge Starr were appointed to the Circuit and County benches, respectively, by Governor Scott in March of 2015. Friday’s Investiture Ceremony formally confers the authority and symbol of the high office of judge. At the investiture, several speakers will share remarks about the judges, following which there will be a swearing in and enrobing ceremony.

Judge Craner completed his undergraduate studies at Kent State University and later received his juris doctorate from the University of Akron School of Law. He established a private practice in 1996, after having worked in the State Attorney's Office. Prior to his appointment to the Circuit bench, Judge Craner was assigned to the Orange County Civil and Criminal Divisions.

Judge Strowbridge completed her undergraduate studies at Michigan State University and later received her juris doctorate from Georgetown University. She is a fellow of both the American Academy of Adoption Attorneys and the American Academy of Assisted Reproductive Technology Attorneys. Prior to being appointed to the Circuit bench, Judge Strowbridge managed her own practice for twenty-six years.

Judge Starr completed her undergraduate studies at Stony Brook University and later received her juris doctorate from New York Law School. She is a member of numerous organizations including the Florida Bar, the Orange County Bar Association, and the Central Florida Association for Women Lawyers. She serves on a myriad of community organizations, actively volunteering and mentoring individuals.

Members of the media are invited to attend this ceremony. For additional information, please contact Julio Semino at 407-836-0403 or ctadjs1@ocnjcc.org.