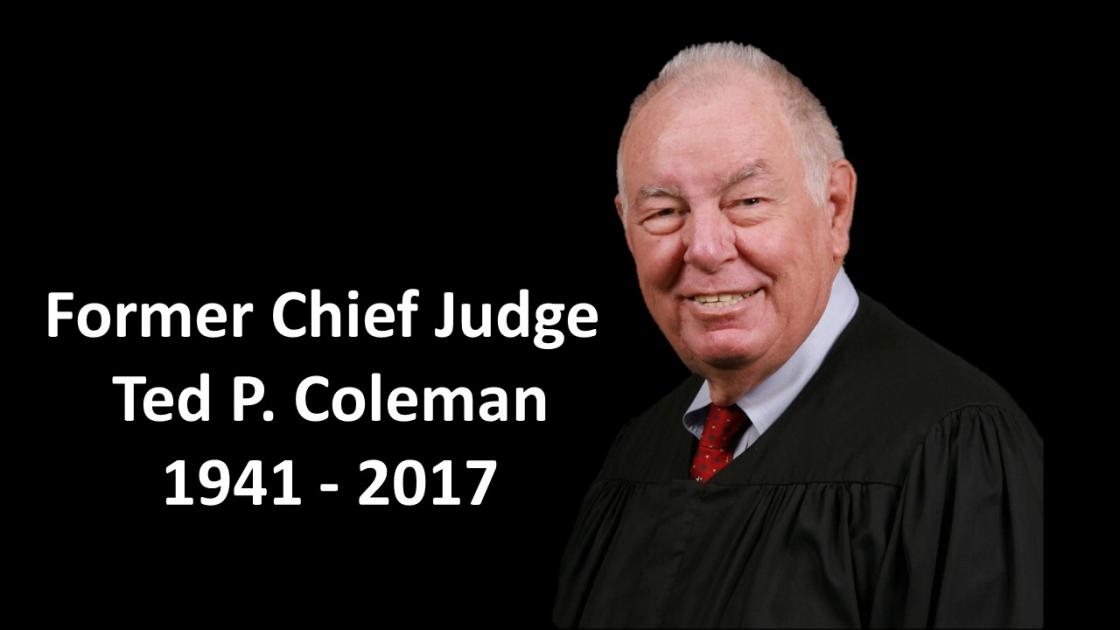 “Judge Coleman served the citizens of Orange and Osceola County with distinction. He was known for his intelligence, efficiency and dedication to justice. His death is a great loss to his family, his friends and colleagues,” stated Chief Judge Frederick J. Lauten. “Our thoughts and prayers are with his family. All of us in the Ninth Circuit mourn his loss.”