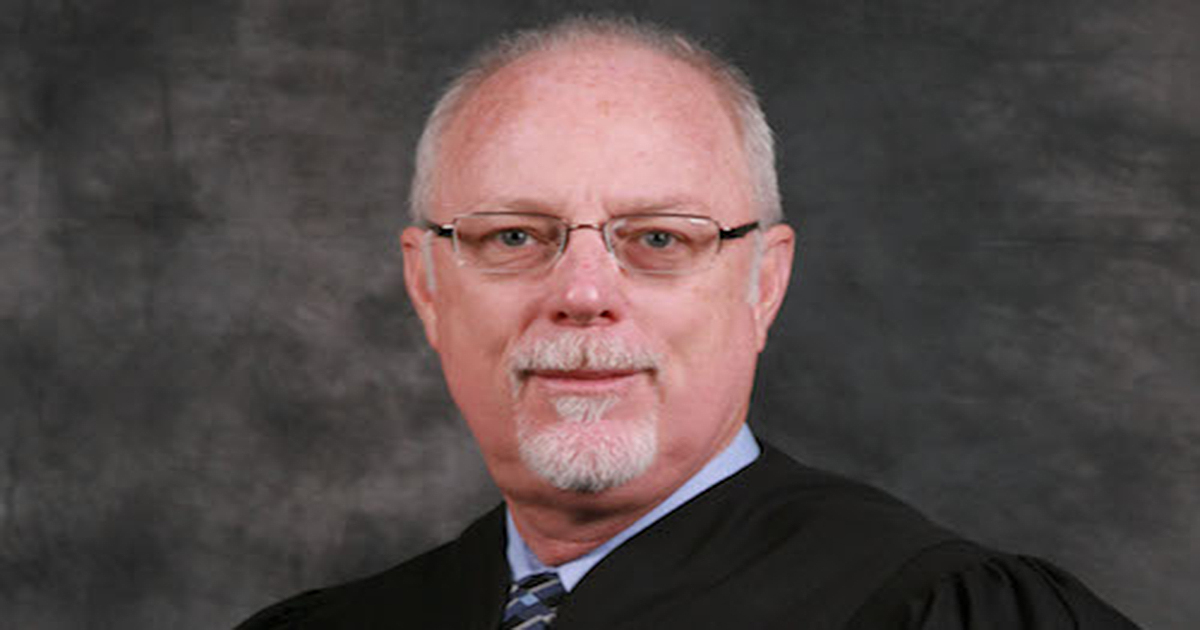 In a unanimous vote, the judges of the Ninth Judicial Circuit Court have elected the Honorable Frederick J. Lauten as Chief Judge. Judge Lauten will replace nine-term Chief Judge Belvin Perry, Jr., who retires from the bench at the end of August.

A native of the Chicago area, Judge Lauten received his BA in History in 1975 and his MBA in 1976, both from Rollins College. He received his Juris Doctor from Villanova University in 1979. Judge Lauten worked as an assistant state attorney in the Ninth Judicial Circuit for over ten years before being appointed to the Orange County bench in 1993. Since being appointed to the circuit bench in 1999, Judge Lauten has served as an Administrative Judge for both the circuit criminal and circuit civil divisions.

Off the bench, Judge Lauten has been an advocate for judicial education. He served as Dean of the Florida Judicial College from 2006 to 2012 and currently serves as Chair of the Education Committee of the Conference of Circuit Court Judges.

“I am honored to be chosen as Chief Judge and I pledge to continue in the tradition of Judge Belvin Perry, Jr. to ensure that citizens of our circuit, regardless of stature, race, or creed, are afforded their constitutional right to due process and equal access to justice,” said Judge Lauten.

Judge Lauten officially begins serving as Chief Judge of the Ninth Judicial Circuit Court on September 1, 2014. The Ninth Circuit serves Orange and Osceola counties and is the third largest circuit in Florida.